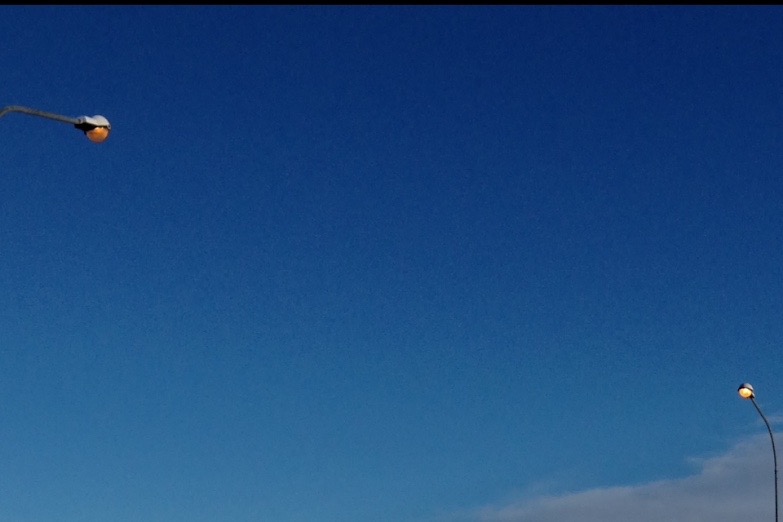 Performances on the 29th of October 2015 at SEAD, Salzburg and 22.-23. of June at Sommerszene Salzburg

“If you wake up in the morning and you feel very happy about nothing, no cause, that’s what I paint about; the sudden emotions that we feel without cause in this world. And I am hoping that people when they respond to the world, realize that they make responses that are completely abstract, you know, and that their lives are broader than they think.”

Untitled 1 (blue) is inspired by the works of Canadian born painter Agnes Martin. It is a piece about symmetry, chaos, and the relation between them. Martin pursued a remarkable, hypnotic, compulsive, musical repetition in her works for over more than five decades. Her signature style was defined by an emphasis upon line, grids, and fields of extremely subtle colour. Martin’s work is recognised as pure abstraction, in which space, metaphysics and internal emotional states are explored through painting, drawing and printmaking.

The piece replicates the hypnotic sense of infinity of the paintings by Martin; there is constant movement, which changes its dynamics, form and rhythm. The choreography consists of repetitive patterns, which slowly transform into new patterns. The performers enter a blue grid, surrounded by the audience, who can observe every detail of the moving painting. 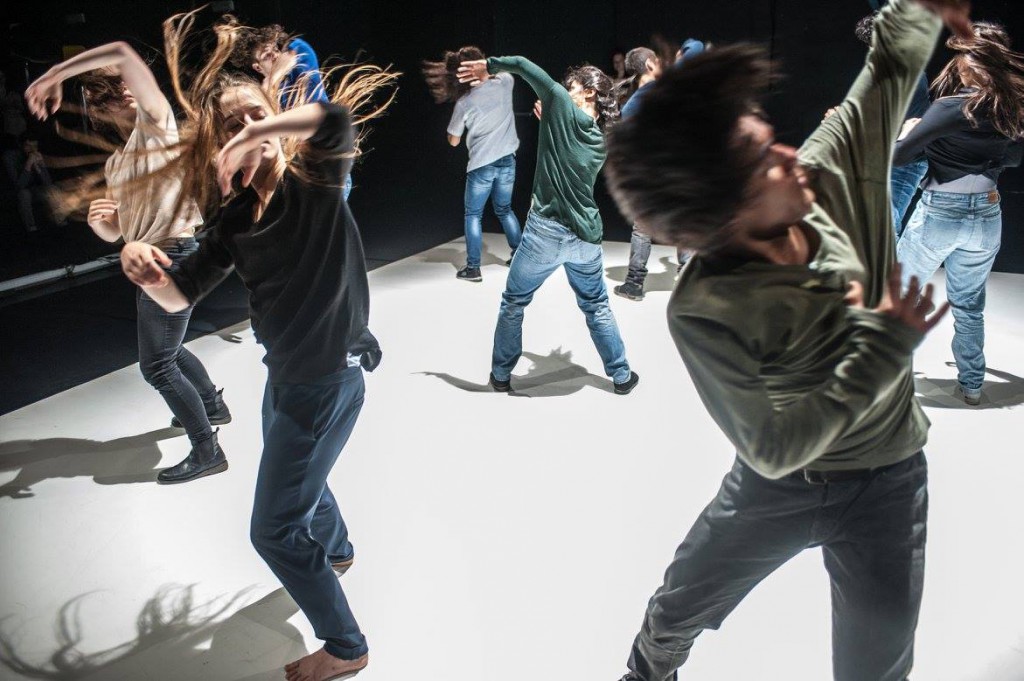 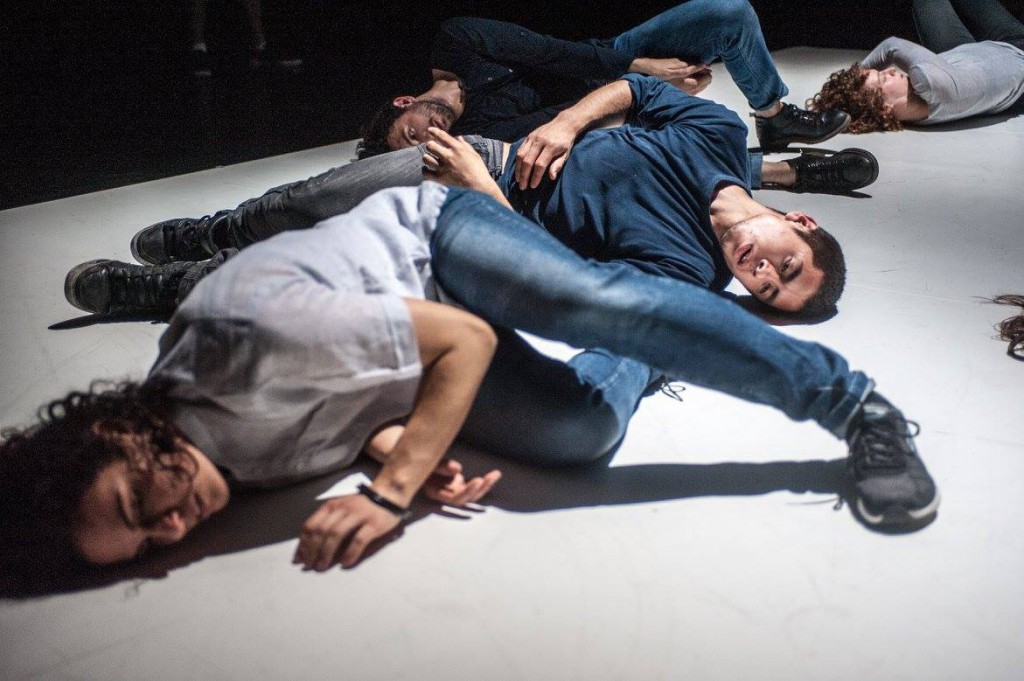 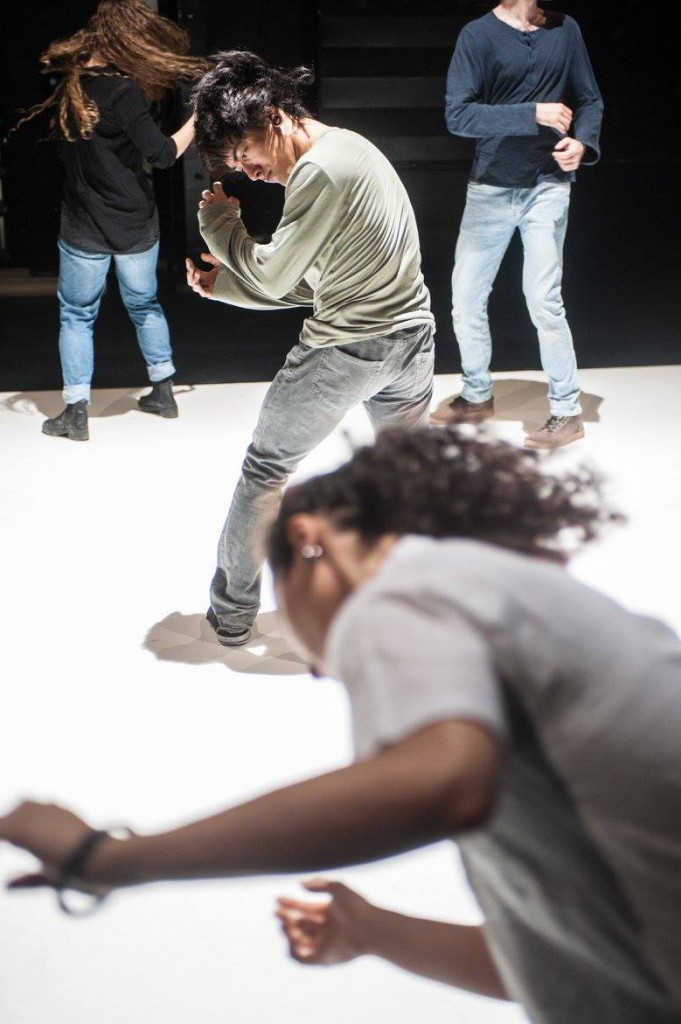 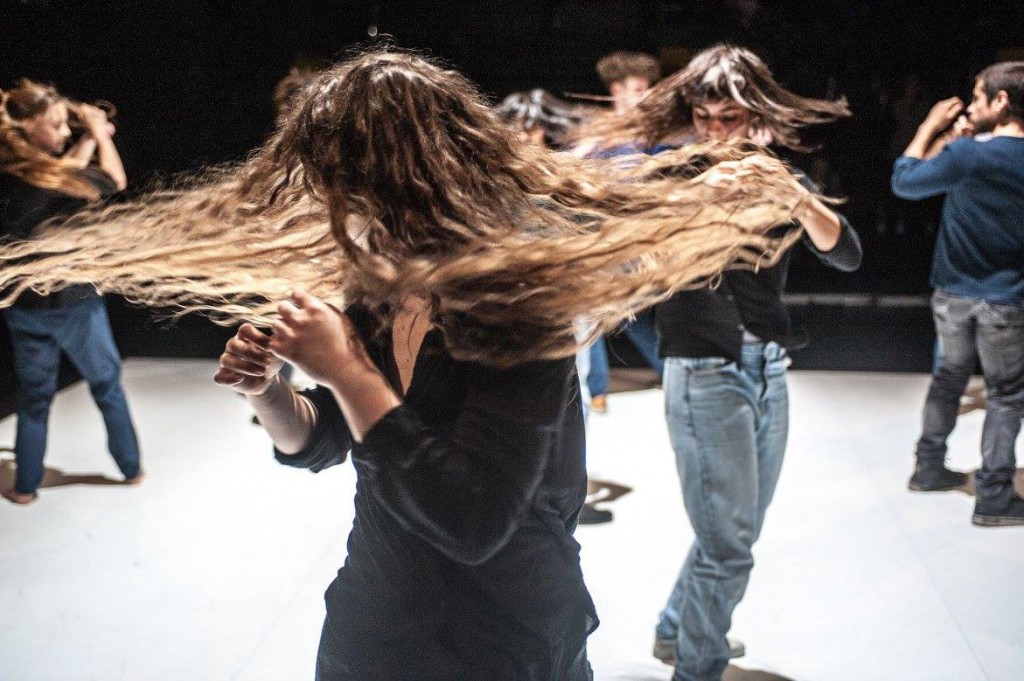 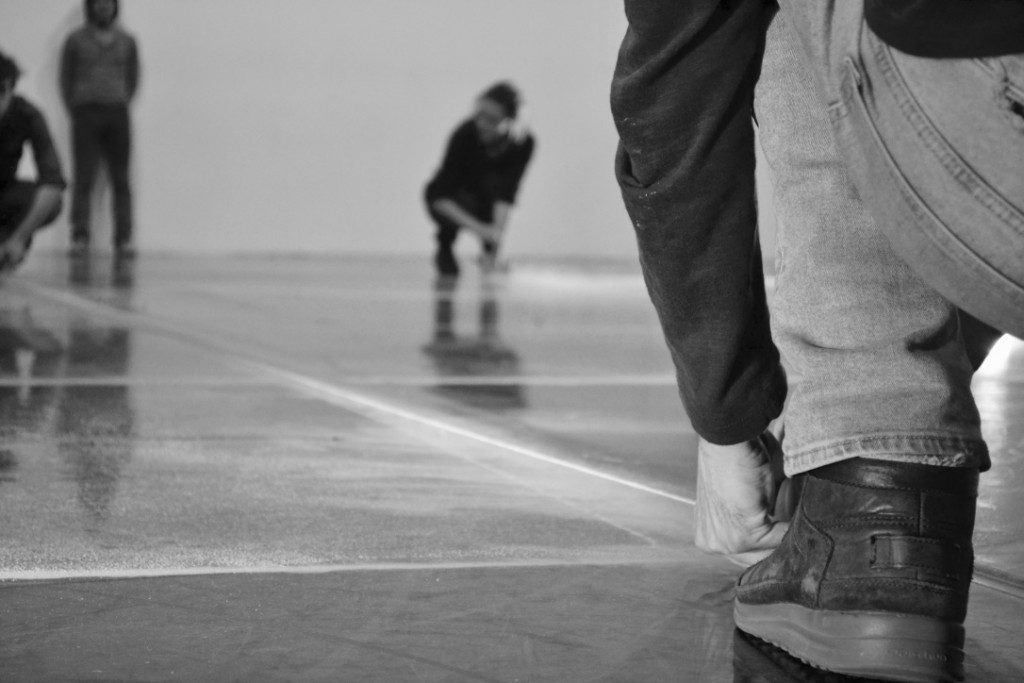 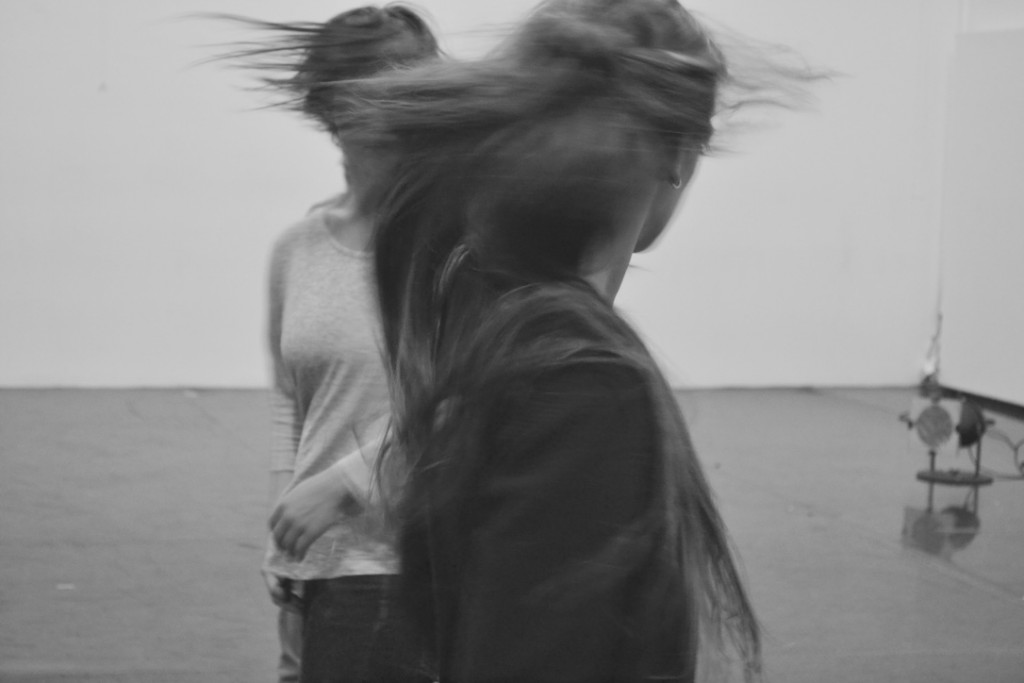 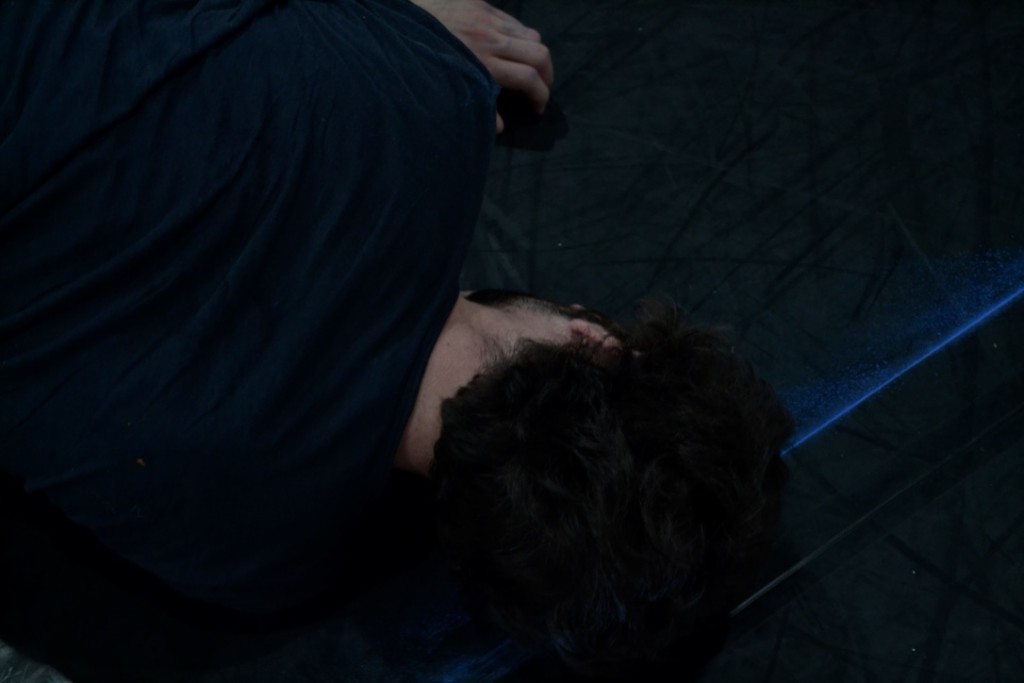 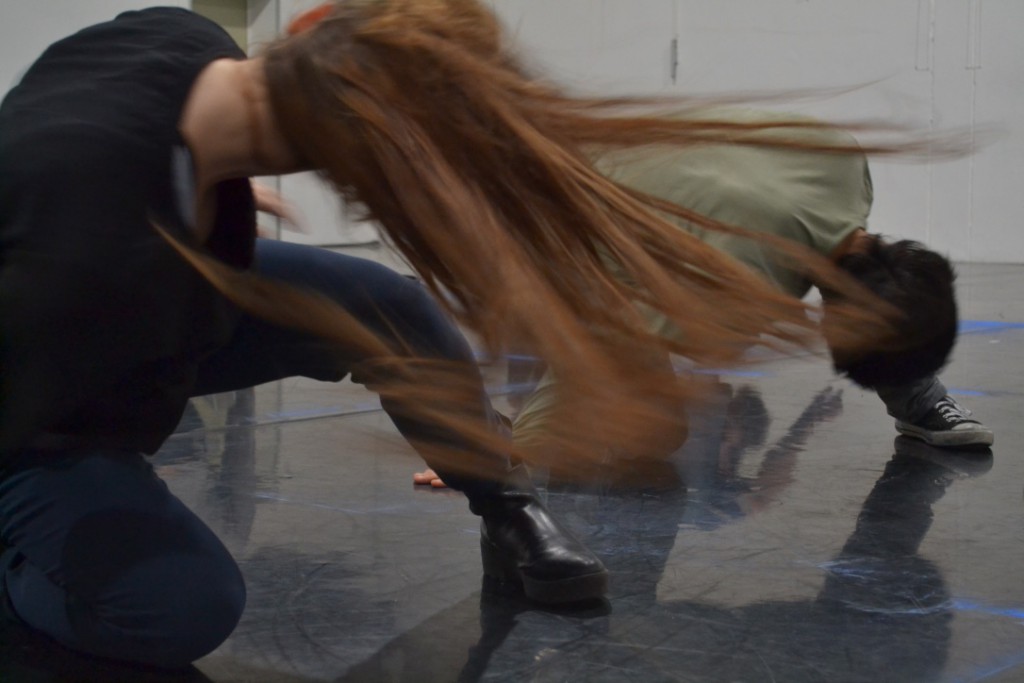 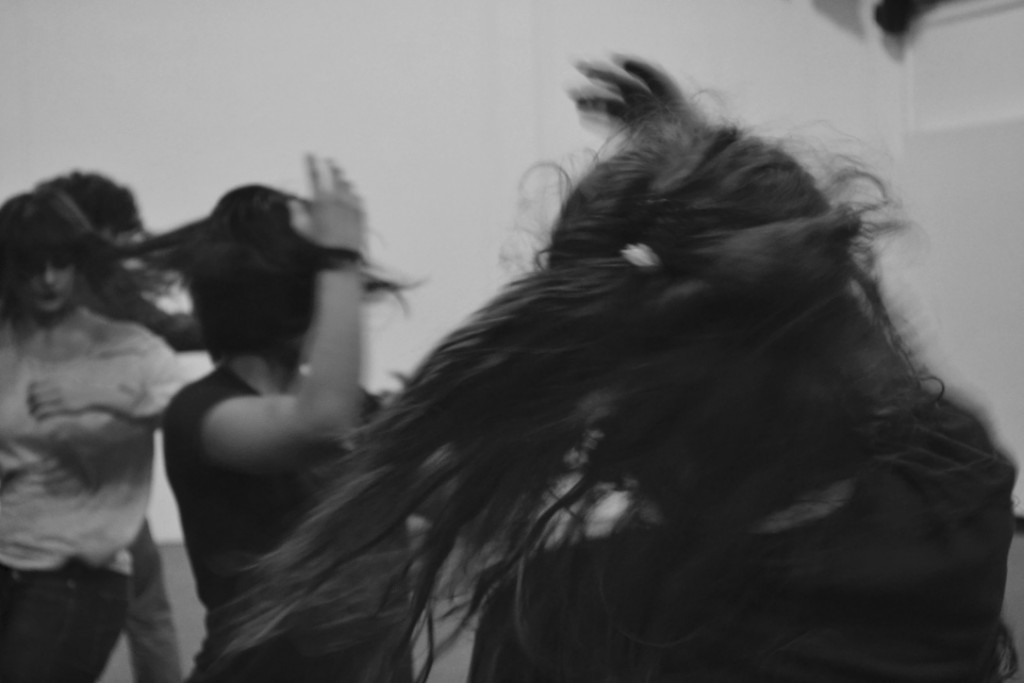