THIS IS HOW IT ALWAYS ENDS 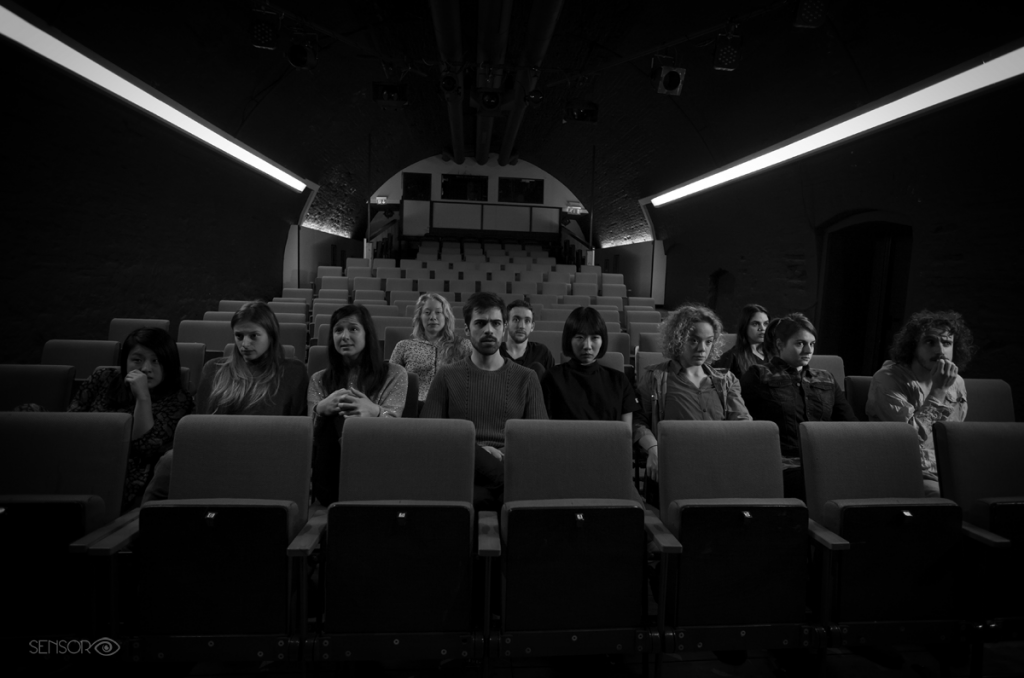 Performances on the 17th and 18th of December 2014 at SEAD, Salzburg

“Creation seems to come out of imperfection. It seems to come out of a striving and a frustration. This is where, I think, language came from. I mean, it came from our desire to transcend our isolation and have some sort of connection with one another. It had to be easy when it was just simple survival. “Water.” We came up with a sound for that. “Sabretooth tiger right behind you!” We came up with a sound for that. But when it gets really interesting, I think, is when we use that same system of symbols to communicate all the abstract and intangible things that we’re experiencing. What is “frustration”? Or, what is “anger” or “love”? When I say “love” – the sound comes out of my mouth and it hits the other person’s ear, travels through this byzantine conduit in their brain, through their memories of love or lack of love, and they register what I’m saying… and they say yes they understand, but how do I know? Because words are inert. They’re just symbols. They’re dead – you know? And so much of our experience is intangible. So much of what we perceive cannot be expressed, it’s unspeakable. And yet, you know, when we communicate with one another and we feel that we have connected – and we think we’re understood, I think we have a feeling of almost spiritual communion… and that feeling may be transient, but I think it’s what we live for.”

“This is how it always ends” focuses on language, gestures and methods of deconstruction and reconstruction on stage. Both text and actions are taken from selected movies which function as reference points for the performance. The performers shift between acting and non-acting, becoming a character or being themselves. The text is used either in its original form or as an imitation of a foreign language. New dialogues and monologues are reworked from the original versions and appear in different combinations. The piece examines small fragments from selected movies; mimics, reorganizes and in the end creates a performance in three scenes out of them.