One Next To Me 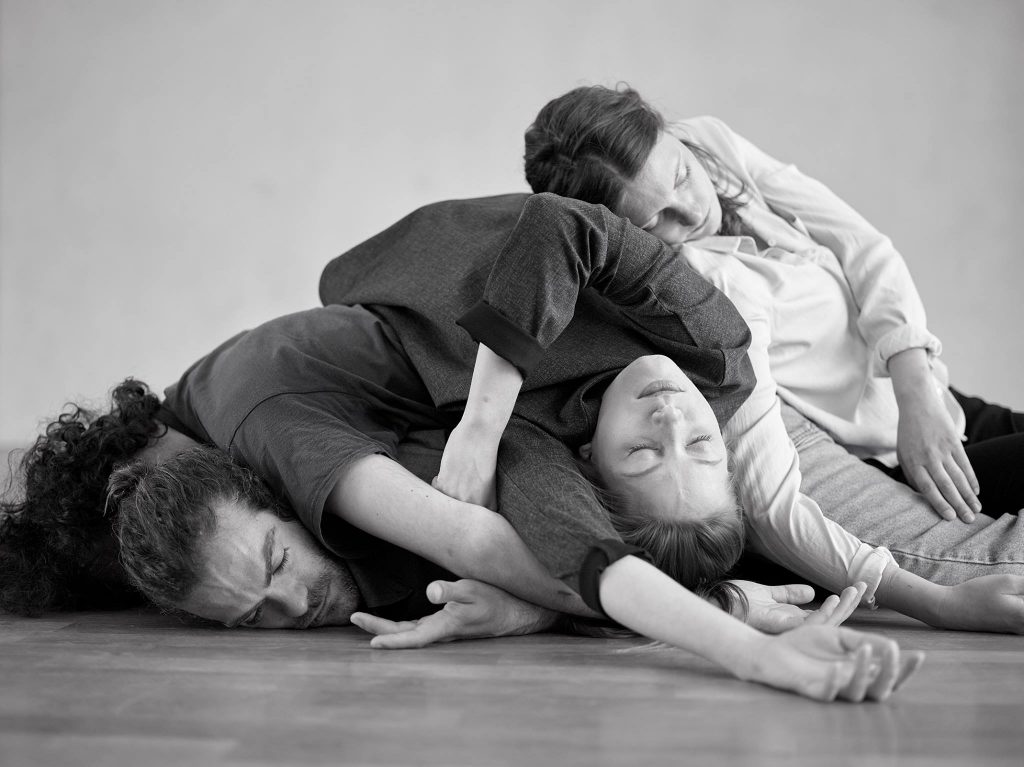 “People are mostly layers of violence and tenderness wrapped like bulbs, and it is difficult to say what makes them onions or hyacinths.” – Eudora Welty

One Next To Me explores the relationship between tenderness and violence and how these different states manifest in our bodies and in our encounter with other people and bodies. Rather than seeing aggression and tenderness as polar opposites, these are perceived as intertwined states where the transition and change from one state to the other may be barely noticeable. It follows that our choice as to which state we pursue and act upon is also determined by specific circumstances, situations and the encounters we have with other people.

In his book Crowds and Power Elias Canetti proposes an interesting paradox relating to human beings’ behaviour within groups and crowds: we tend to avoid the touch of other people when navigating public space yet paradoxically it is the touch of the crowd, or other people, which will bring us closer to one another.

The crowd, however, can also be coercive as it seeks to coopt and absorb anything in its way and people can lose themselves in more ways than one. When a crowd gains momentum gestures become contagious as bodies respond and react to other bodies. Gestures are passed on and transmitted from one body to another, from one group of people to another until the crowd is a pulsing organism. One Next To Me explores the complex nature of the crowd where gentleness and violence, subordination and resistance, empathy and aggression become entangled.

One Next To Me has a mixed cast of dancers and non-professional performers of different ages.

7-9 non-professionals from each venue

Premiere on the 17th of January 2019 in Uferstudios Berlin

The Finnish tour is supported by the NATIONALES PERFORMANCE NETZ International Guest Performance Fund for Dance, which is funded by the Federal Government Commissioner for Culture and the Media and Jenny and Antti Wihuri Foundation. 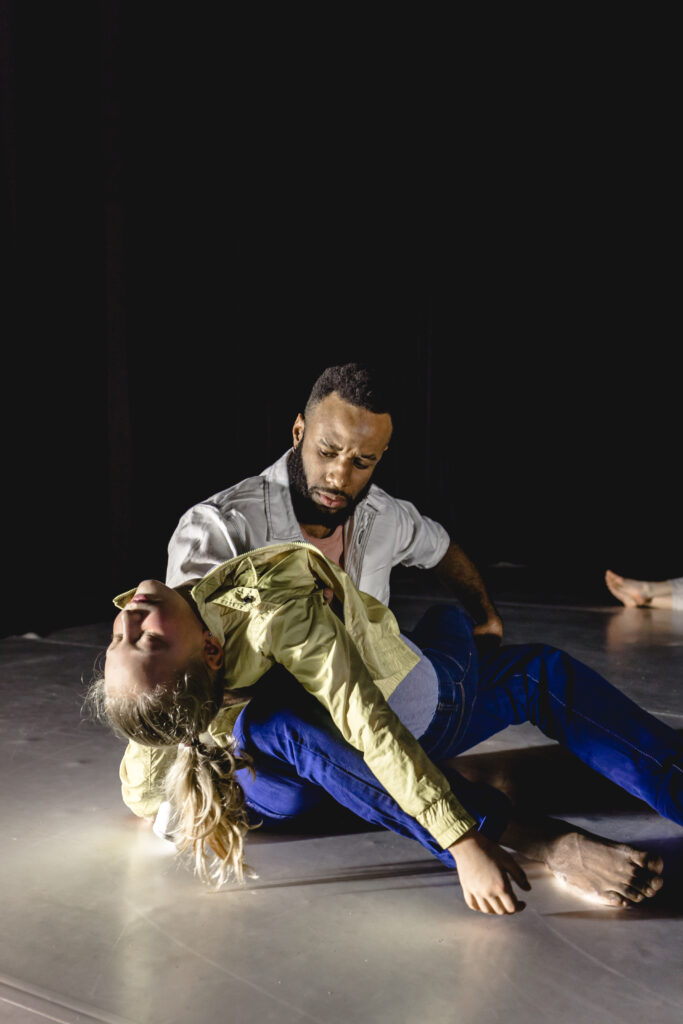 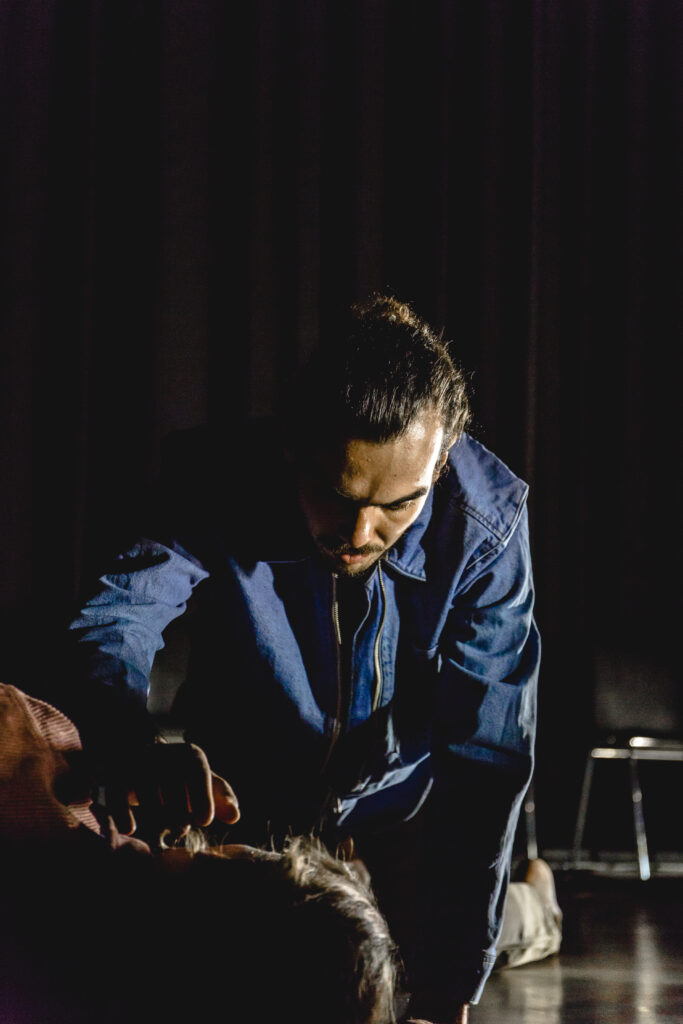 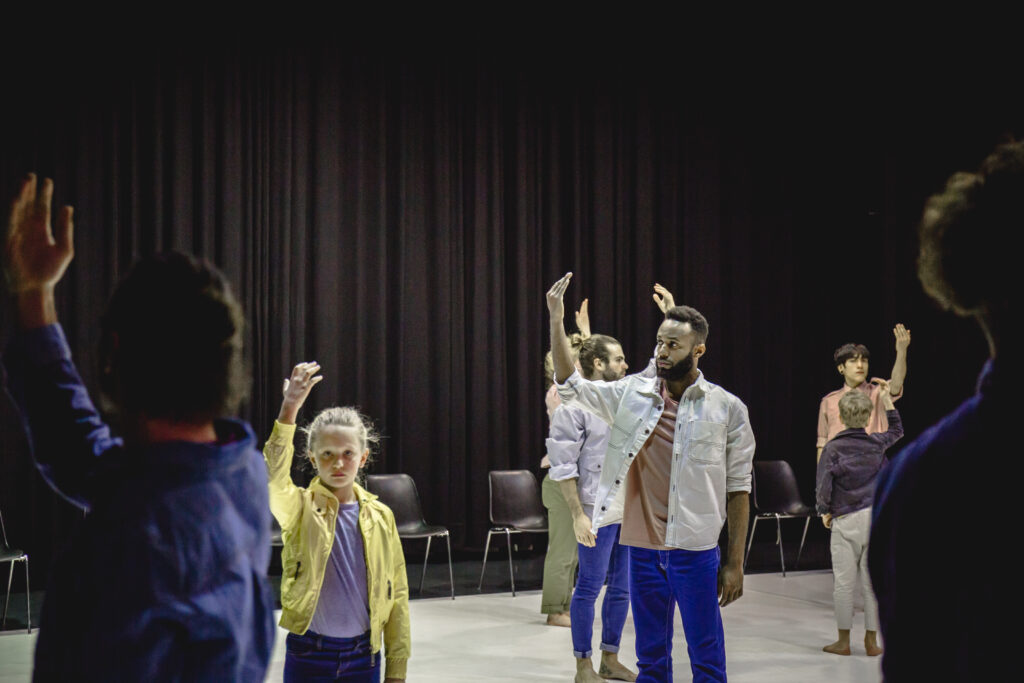 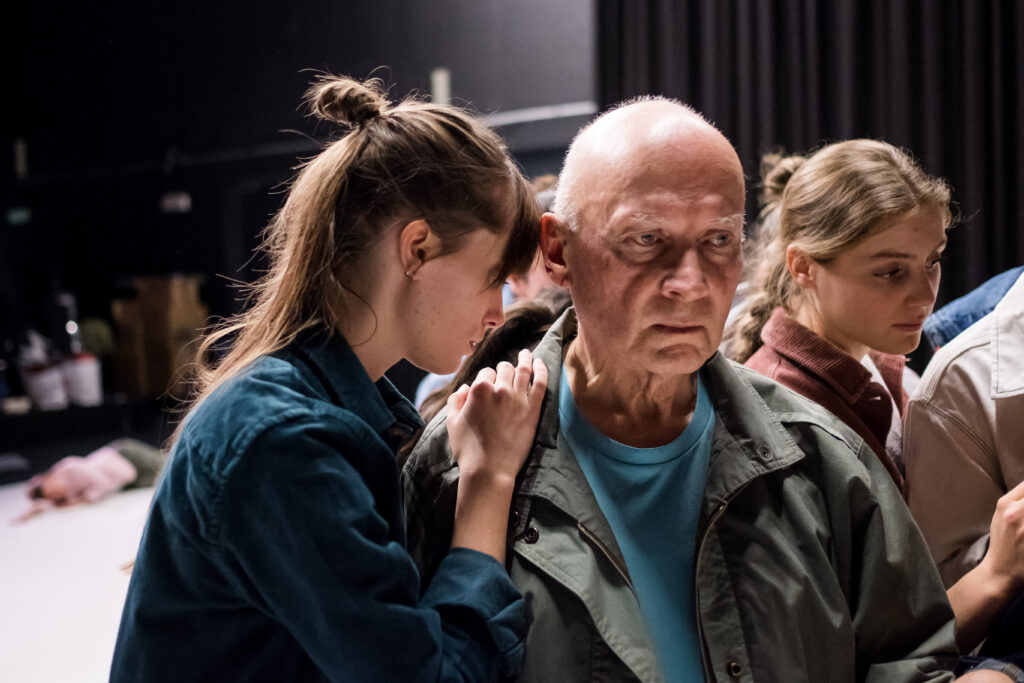 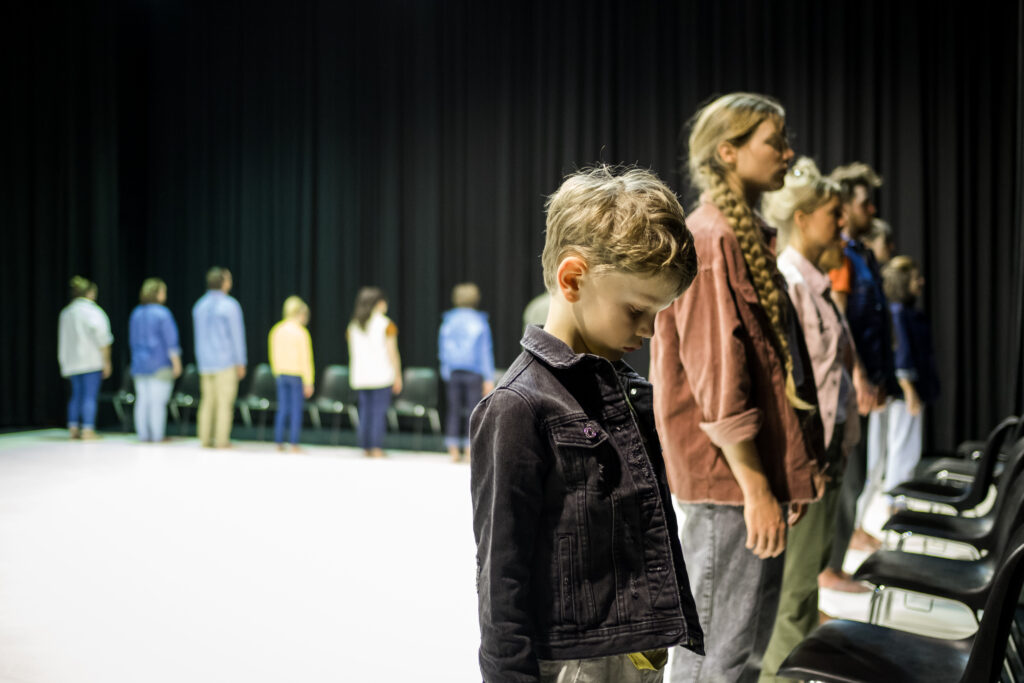 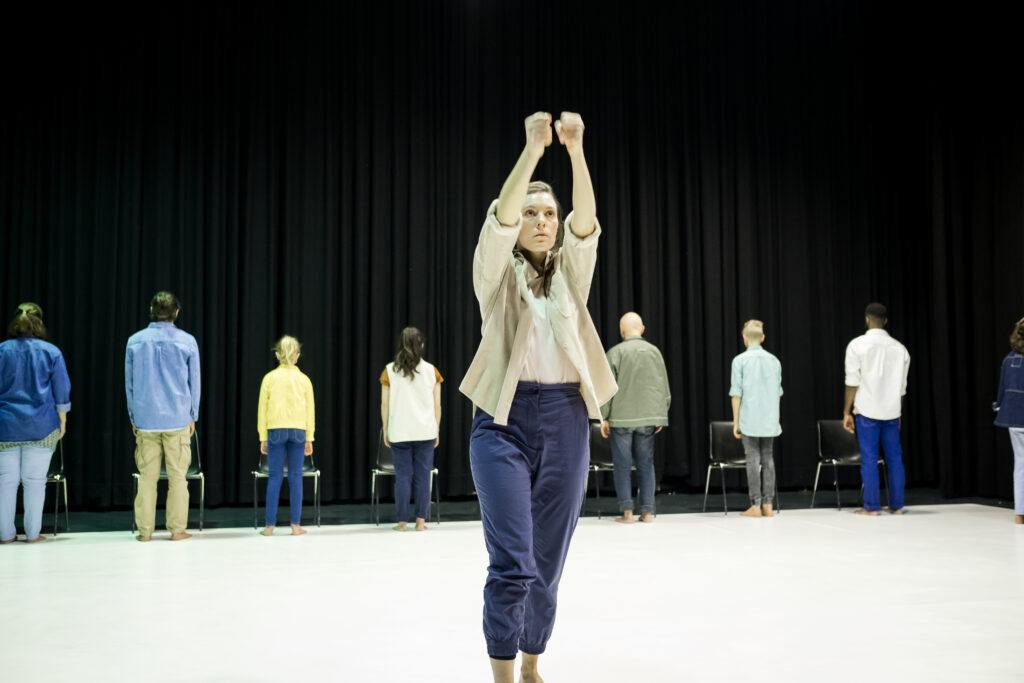 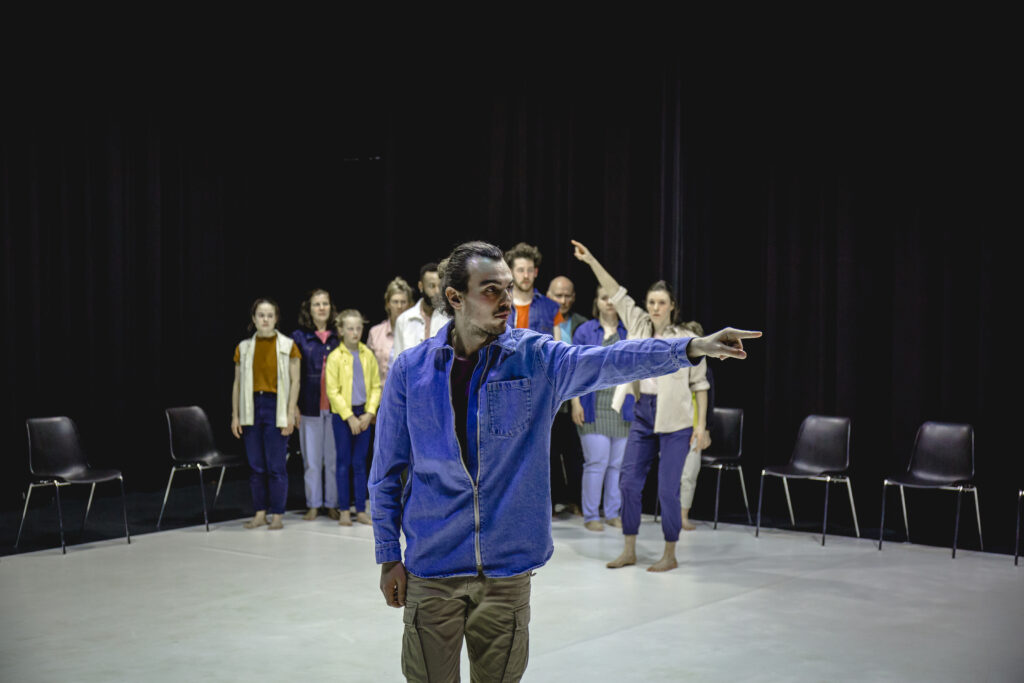 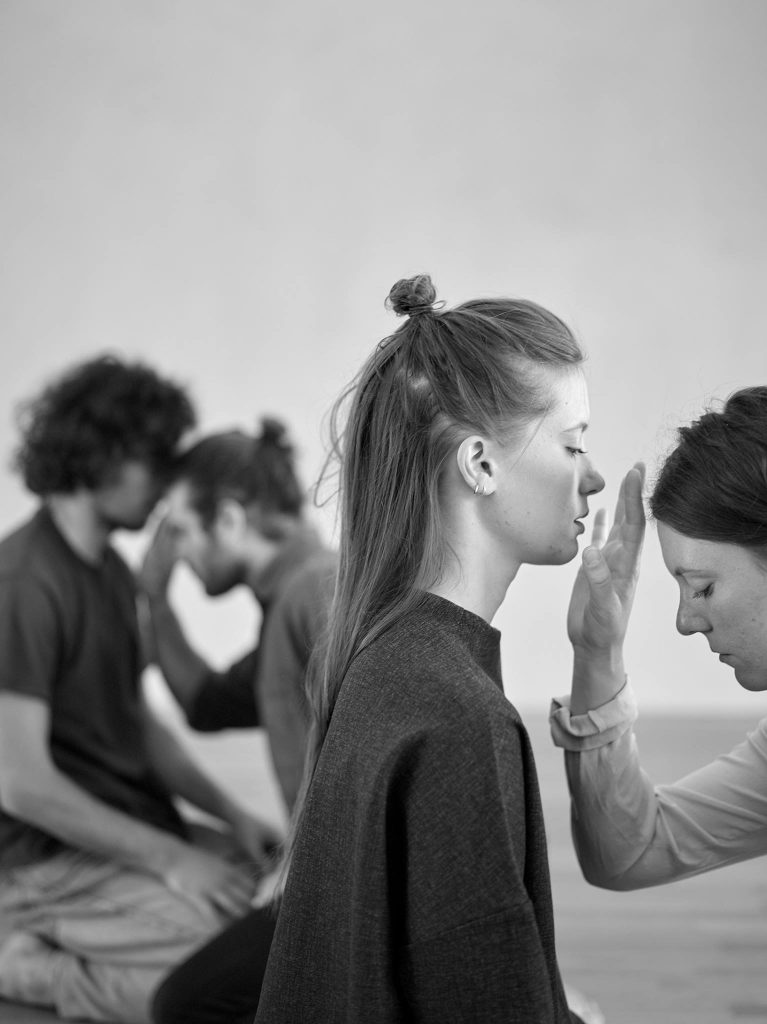 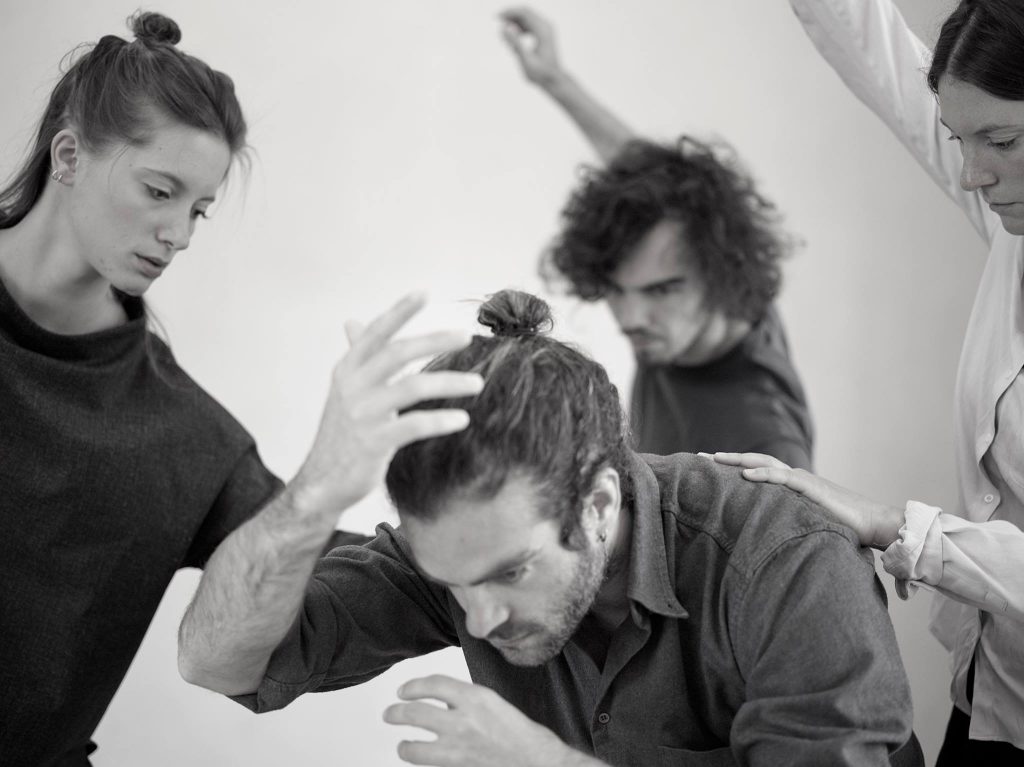 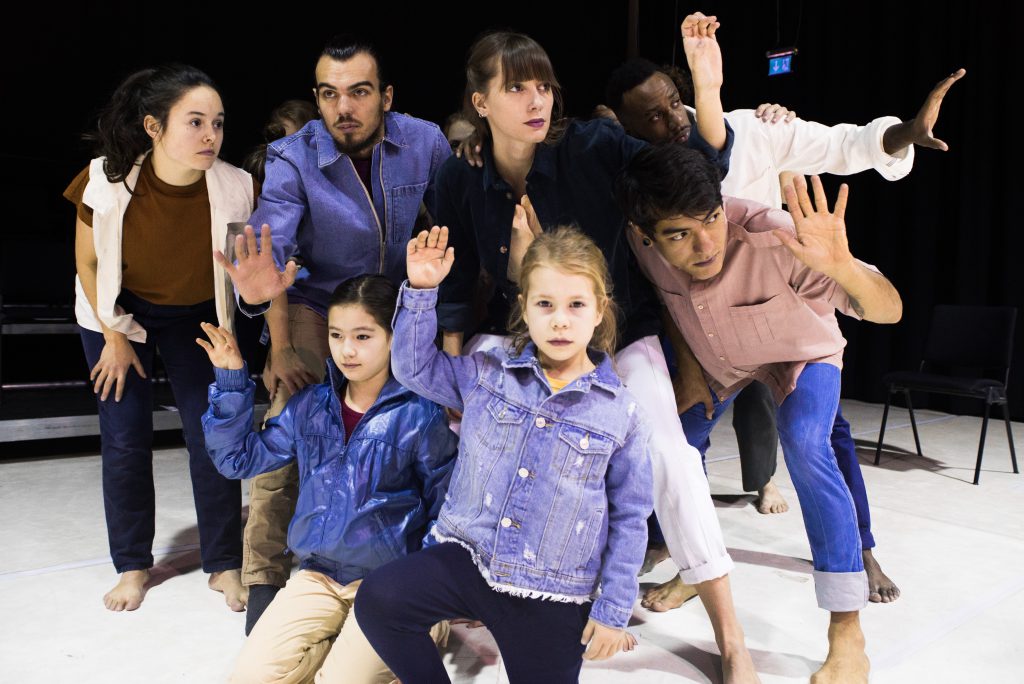 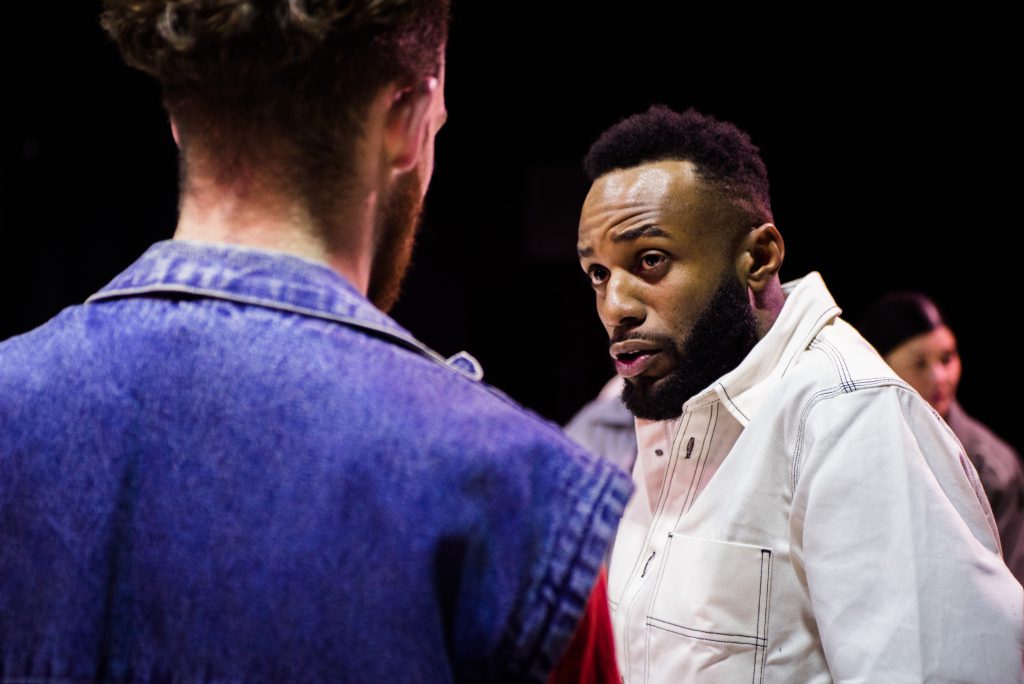 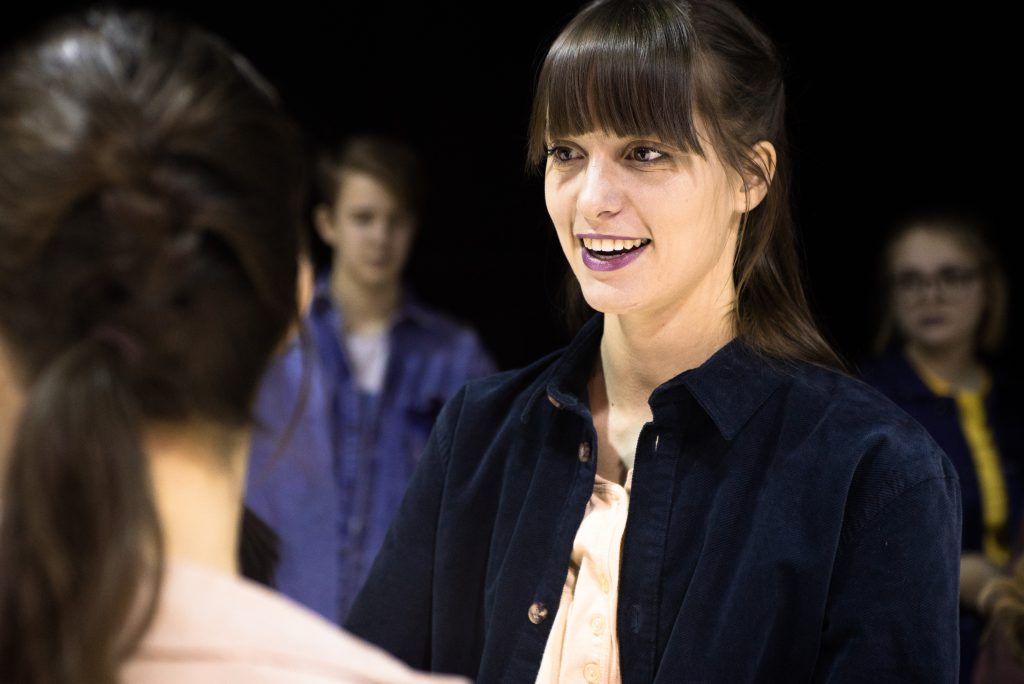 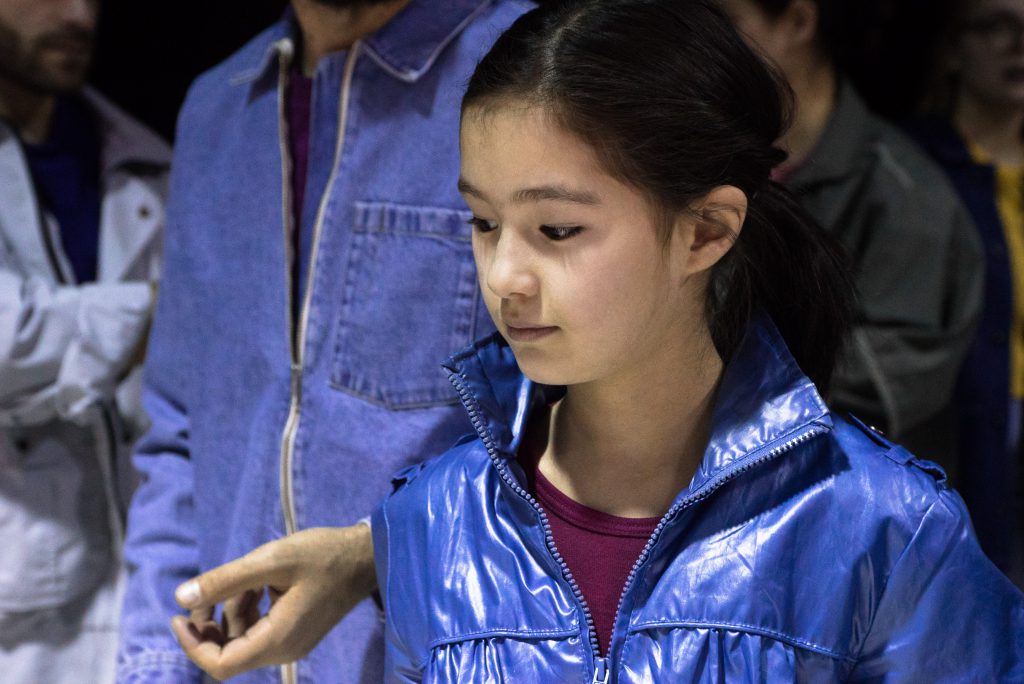 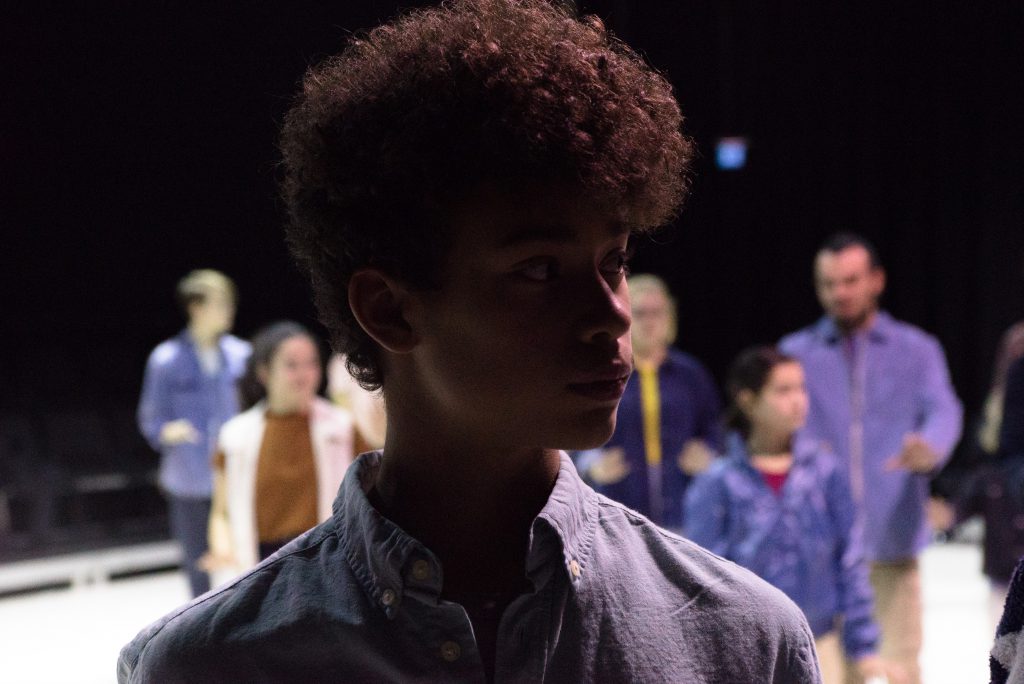 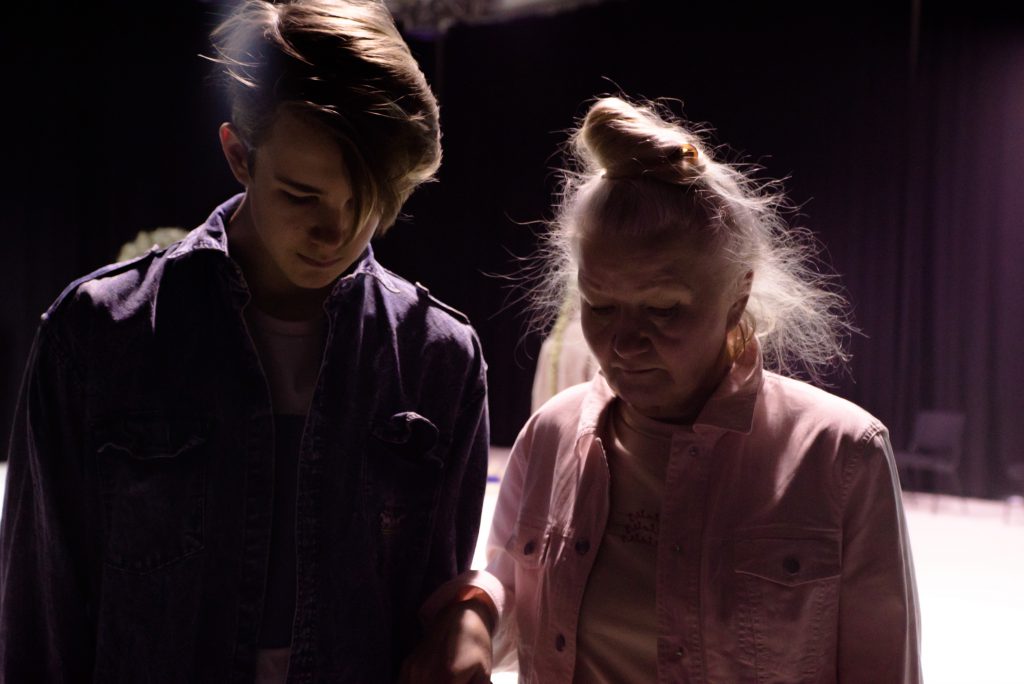