On a Clear Day

On a Clear Day is the last piece of a performance series inspired by the artworks of Canadian born painter Agnes Martin. Martin pursued a remarkable, hypnotic, compulsive, musical repetition in her works, yet the paintings celebrate what she referred to as “abstract emotions”—happiness, love, experiences of innocence, freedom, beauty, and perfection. Her signature style was defined by an emphasis upon line, grids, and fields of extremely subtle colour. Martin’s work is recognized as pure abstraction, in which space, metaphysics and internal emotional states are explored through painting, drawing and printmaking.

On a Clear Day pays tribute to the hypnotic sense of infinity of the paintings by Martin. It gradually varies dynamics, tempo, intensity and form. The choreography consists of movement elements, which slowly transform from one pattern to another. The movement creates order, almost rigidness and austerity. It varies from symmetrical to asymmetrical, playing with the shifts between the two. In this project Milla Koistinen has closely collaborated with light designer Ladislav Zajac and composer Paul Valikoski so that all three disciplines have their independent, equal input to this installation-like performance.

On a Clear Day is produced by Milla Koistinen and co-produced by Barker-Theatre. Funded by Senatsverwaltung für Kultur und Europa. Supported by Bora Bora, Aarhus. In 2017 Milla Koistinen was working with the support of Arts Promotion Centre Finland six months artist grant.

Premiere on the 28th of May 2017 in Uferstudios, Berlin 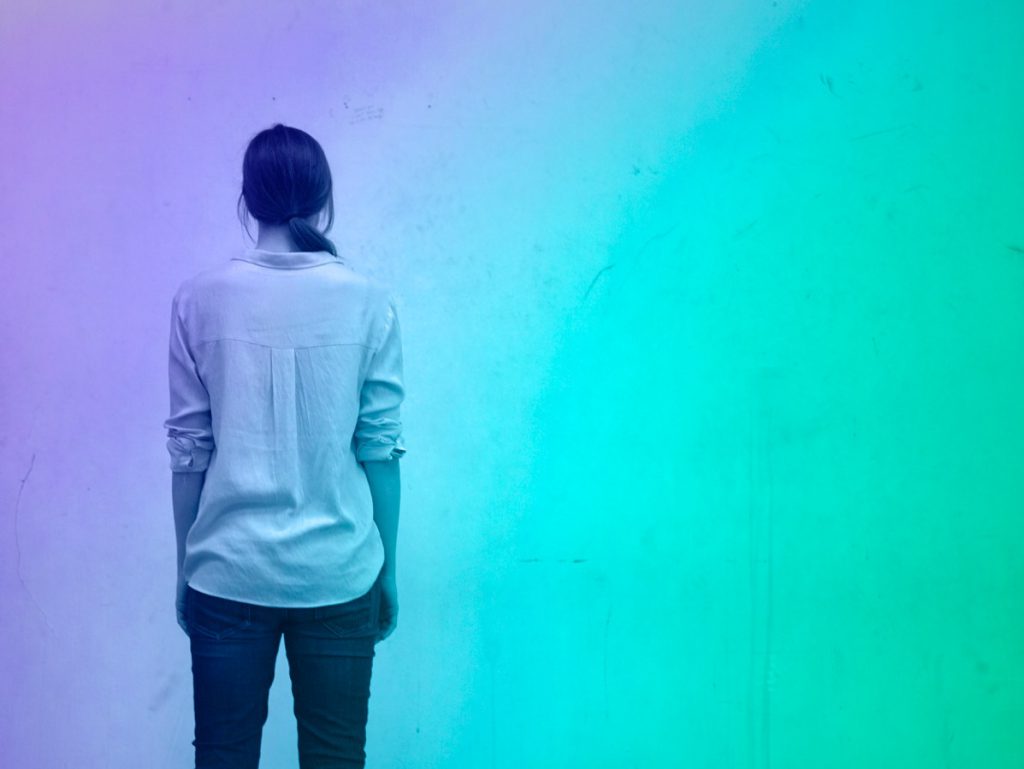 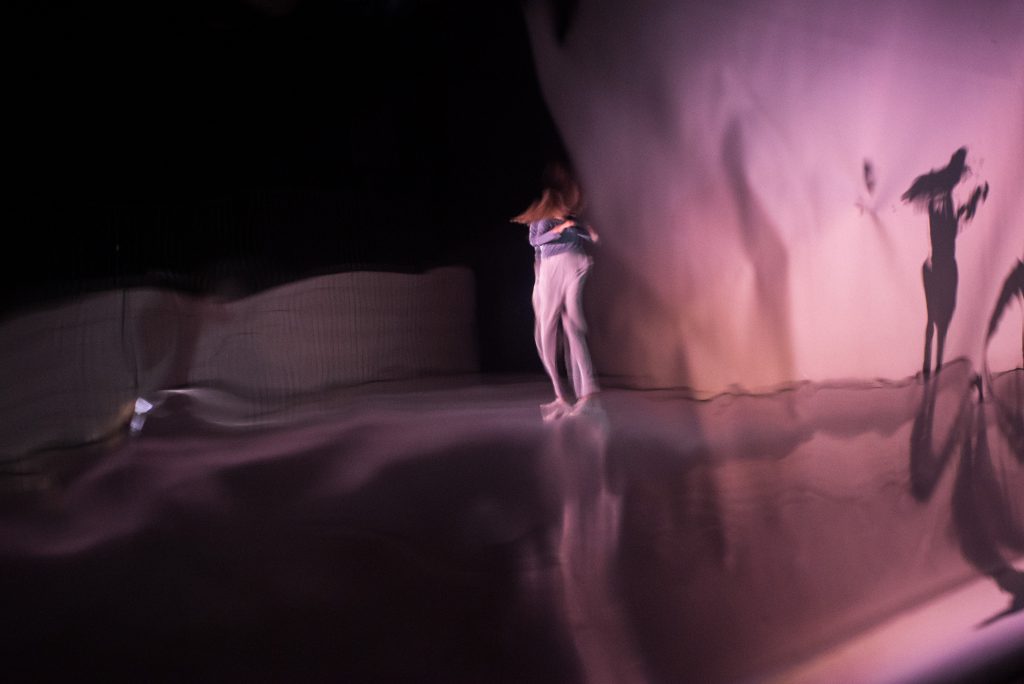 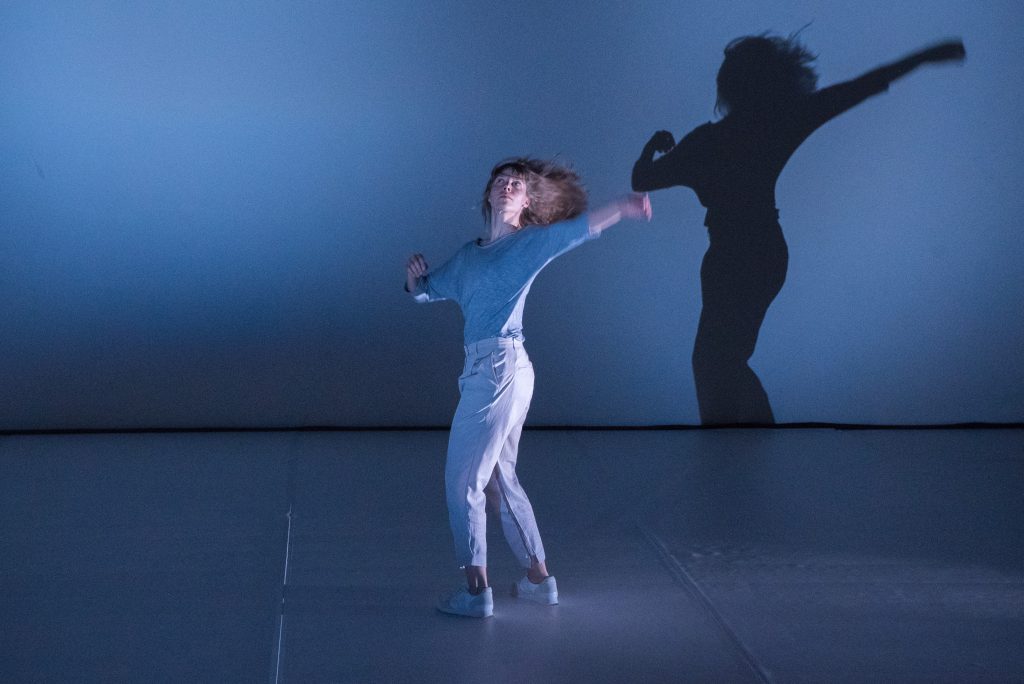 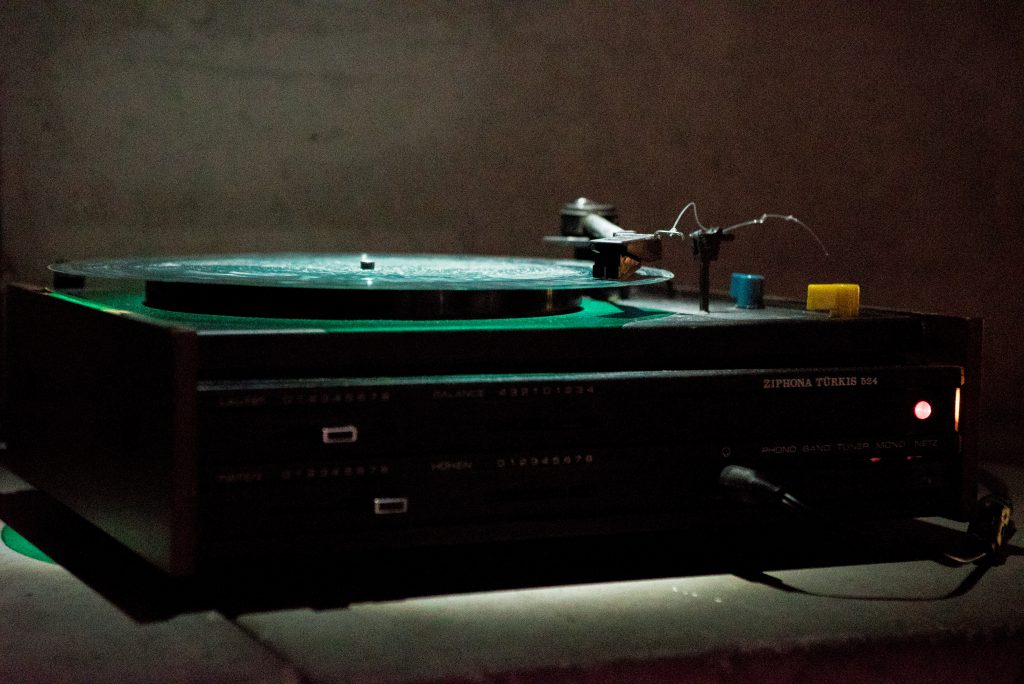 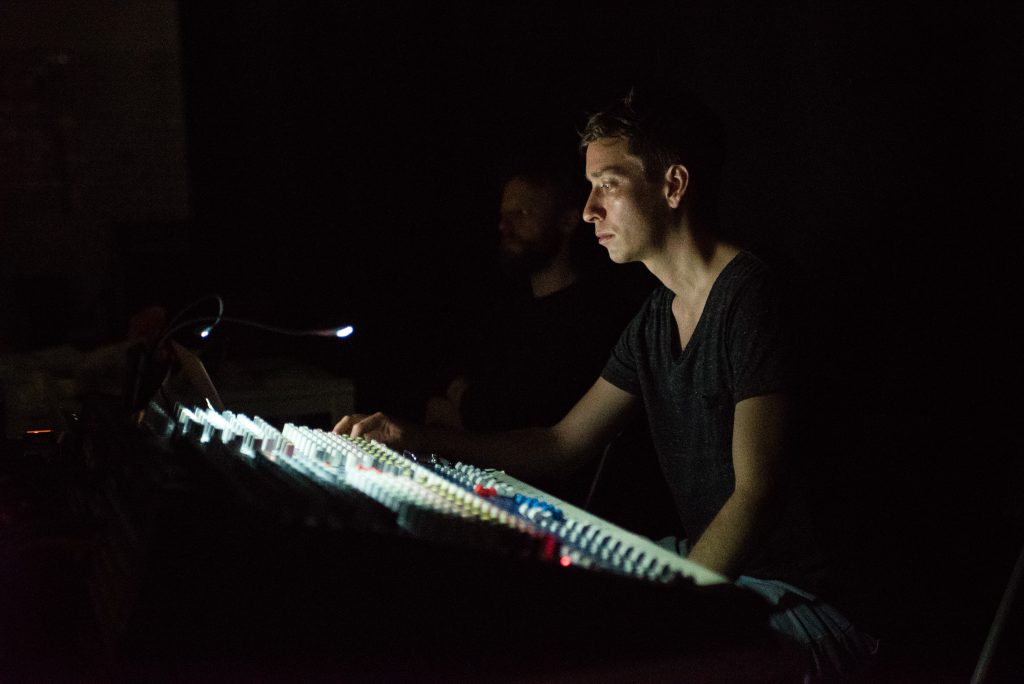 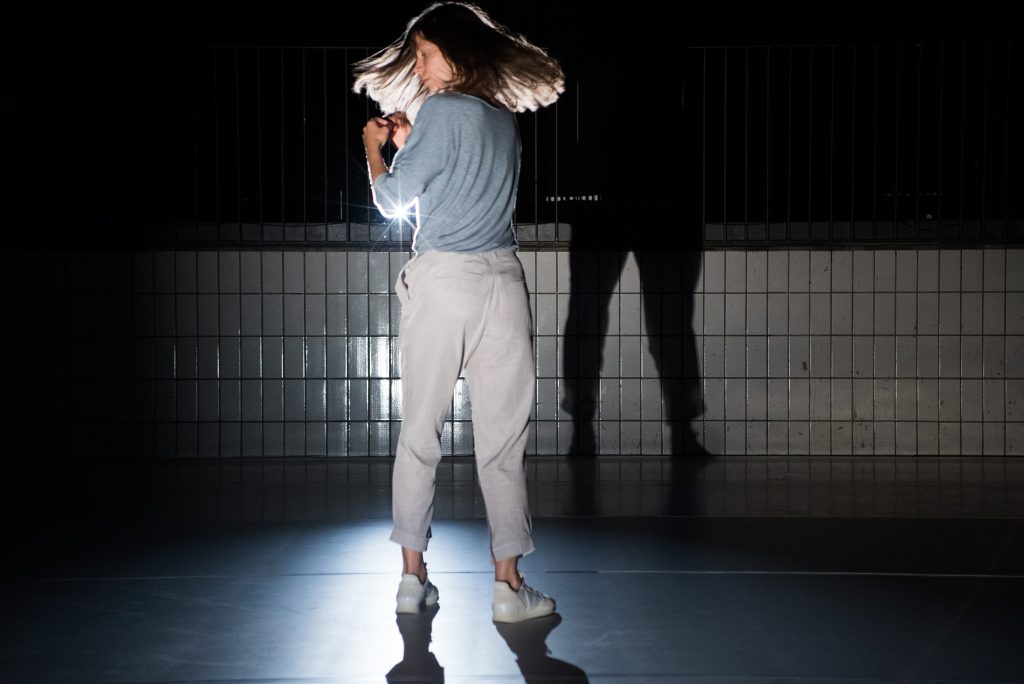 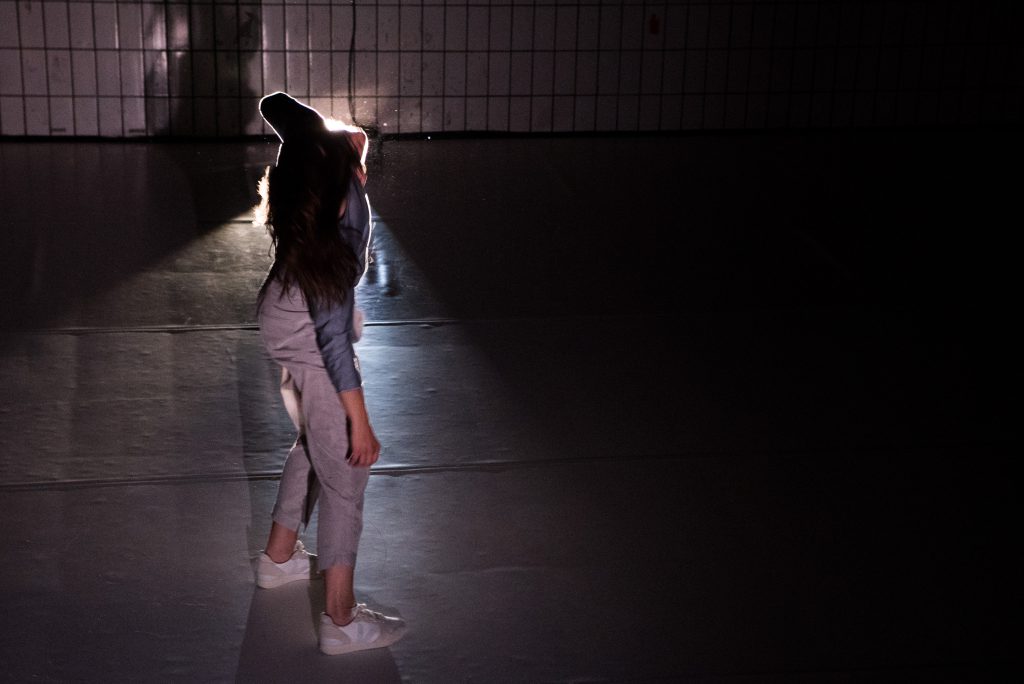 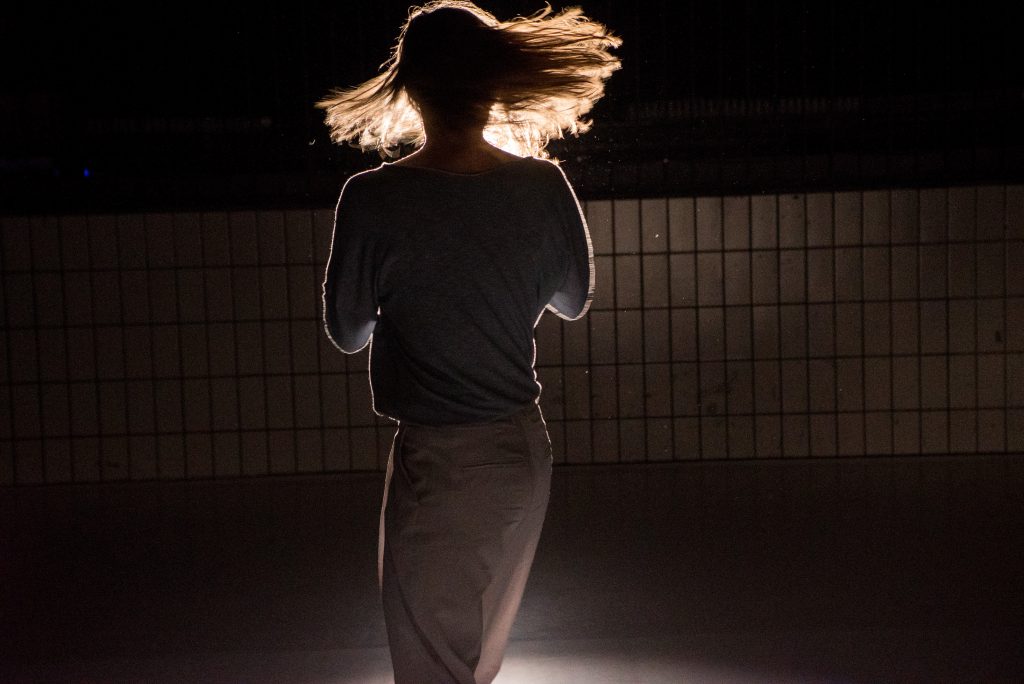 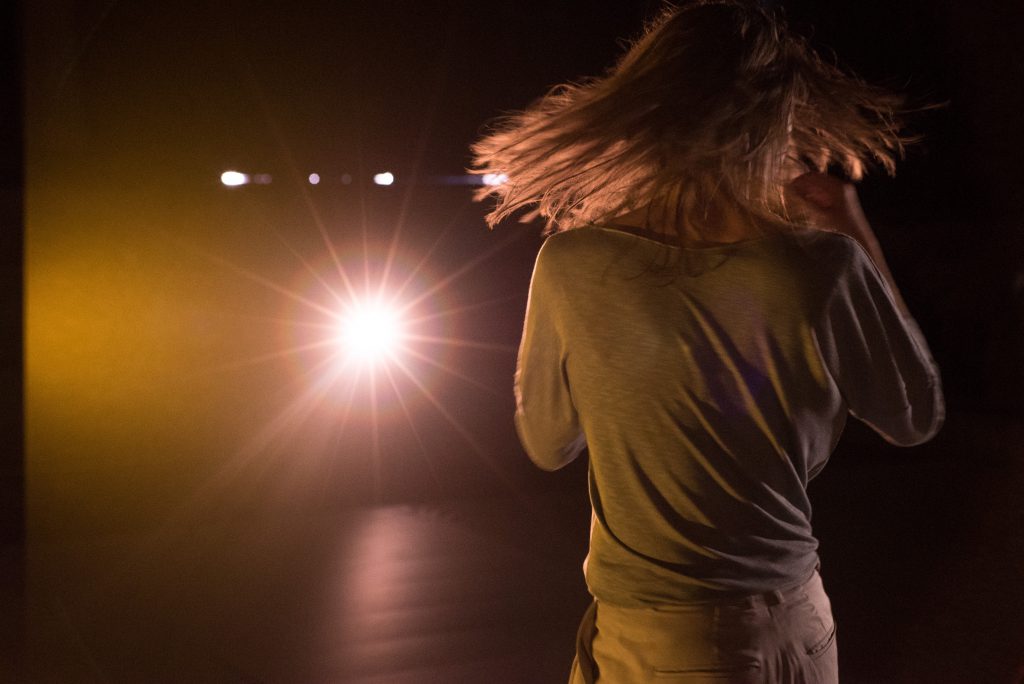 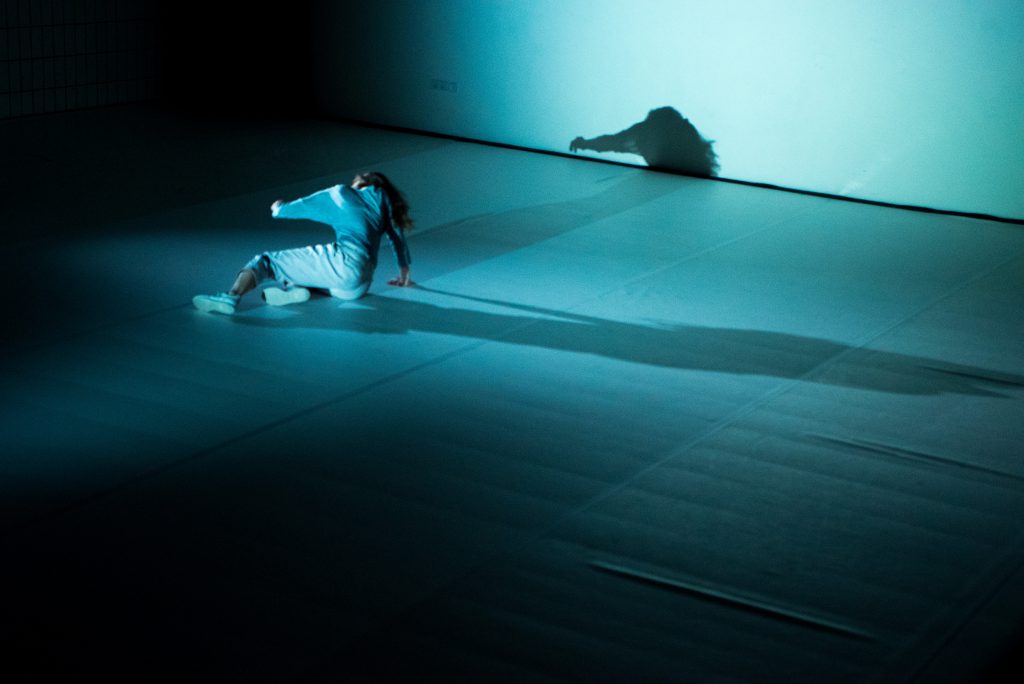 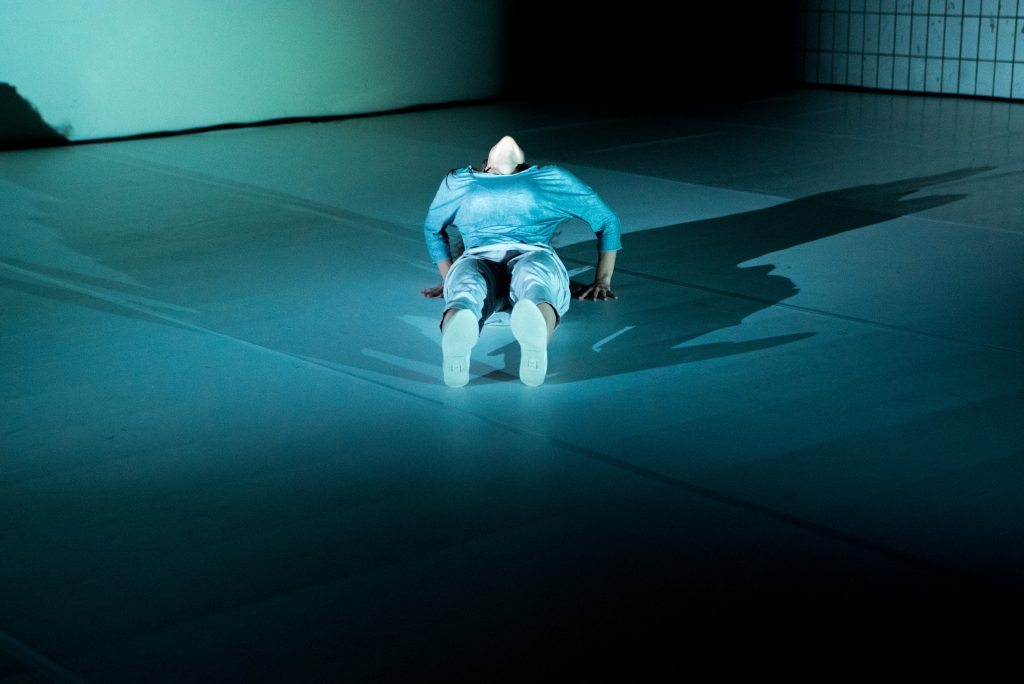 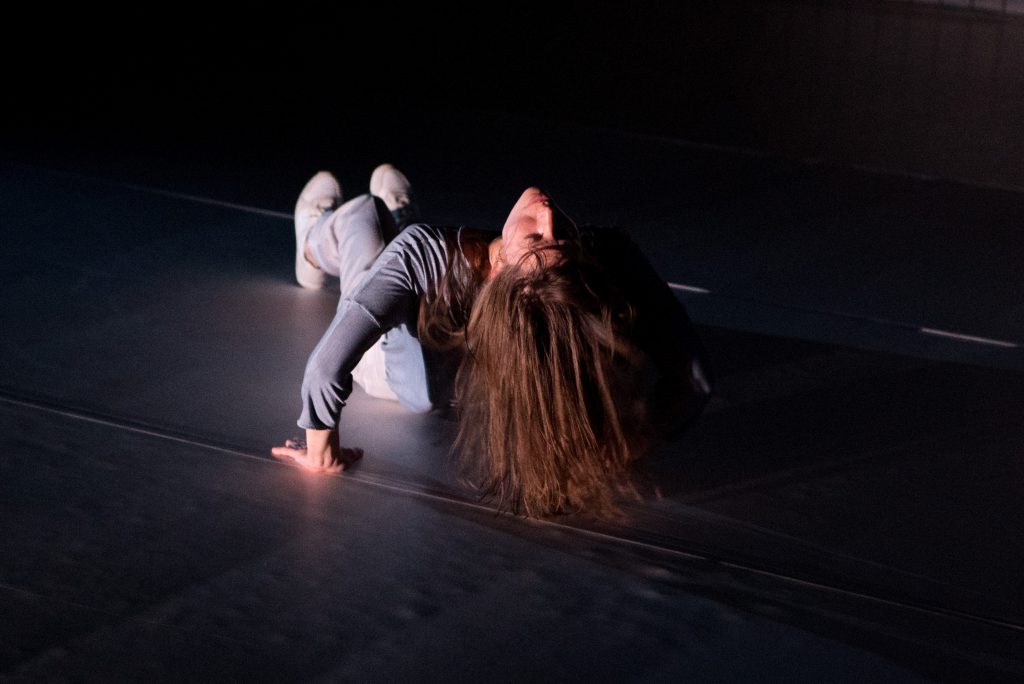 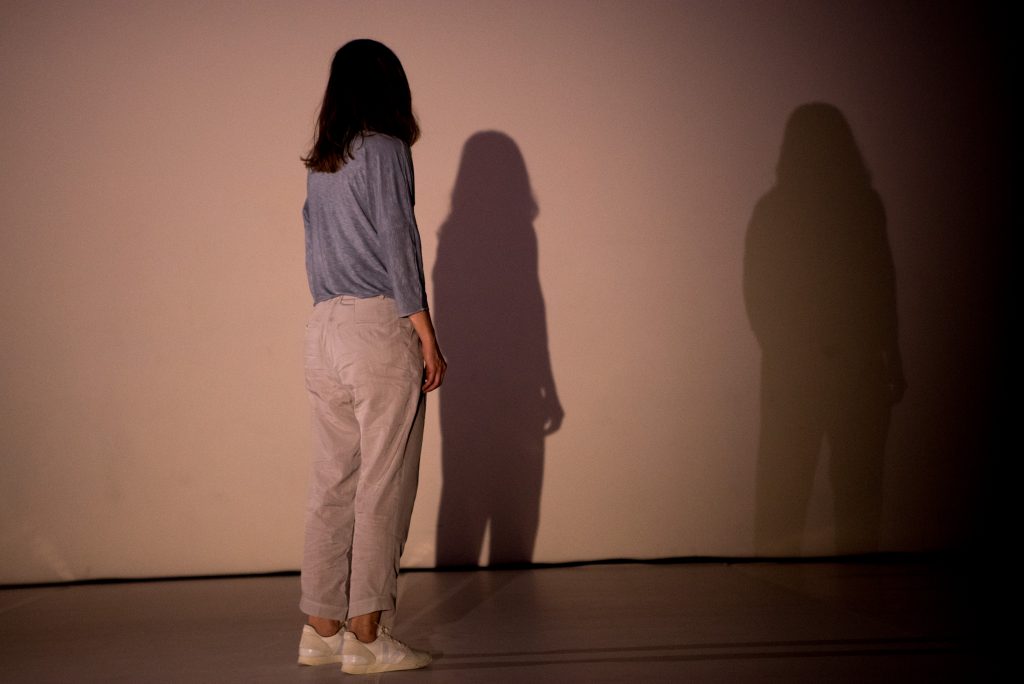