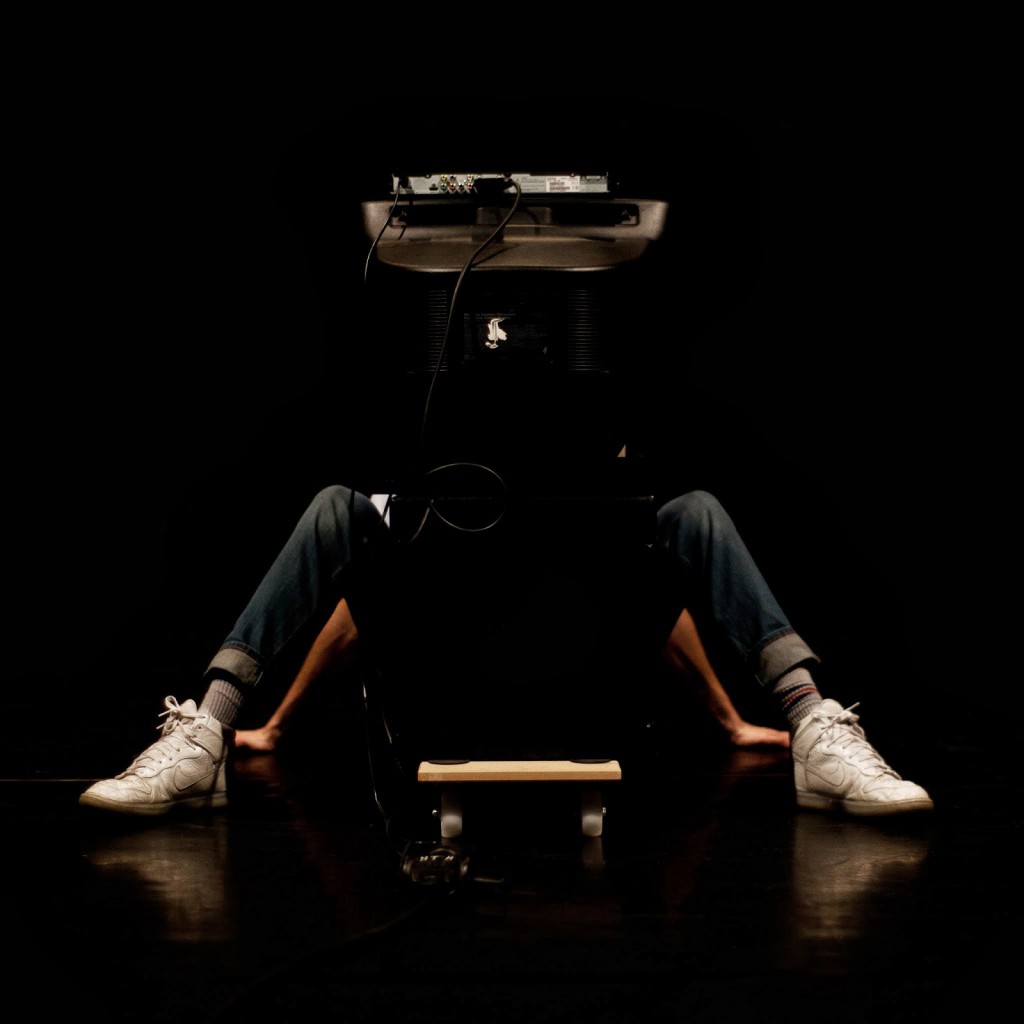 Le Sacre du Printemps, part II is a research of chaos and confusion, focusing on the relation between individual versus community as well on mechanisms of exclusion and inclusion. Sounds from other sources are intertwined with the original score of Stravinsky – part II, Le Sacrifice – arising imperceptibly, disappearing, appearing and temporarily taking over. The choreographic material explores aspects of rituals, madness and rhythm on and off stage.