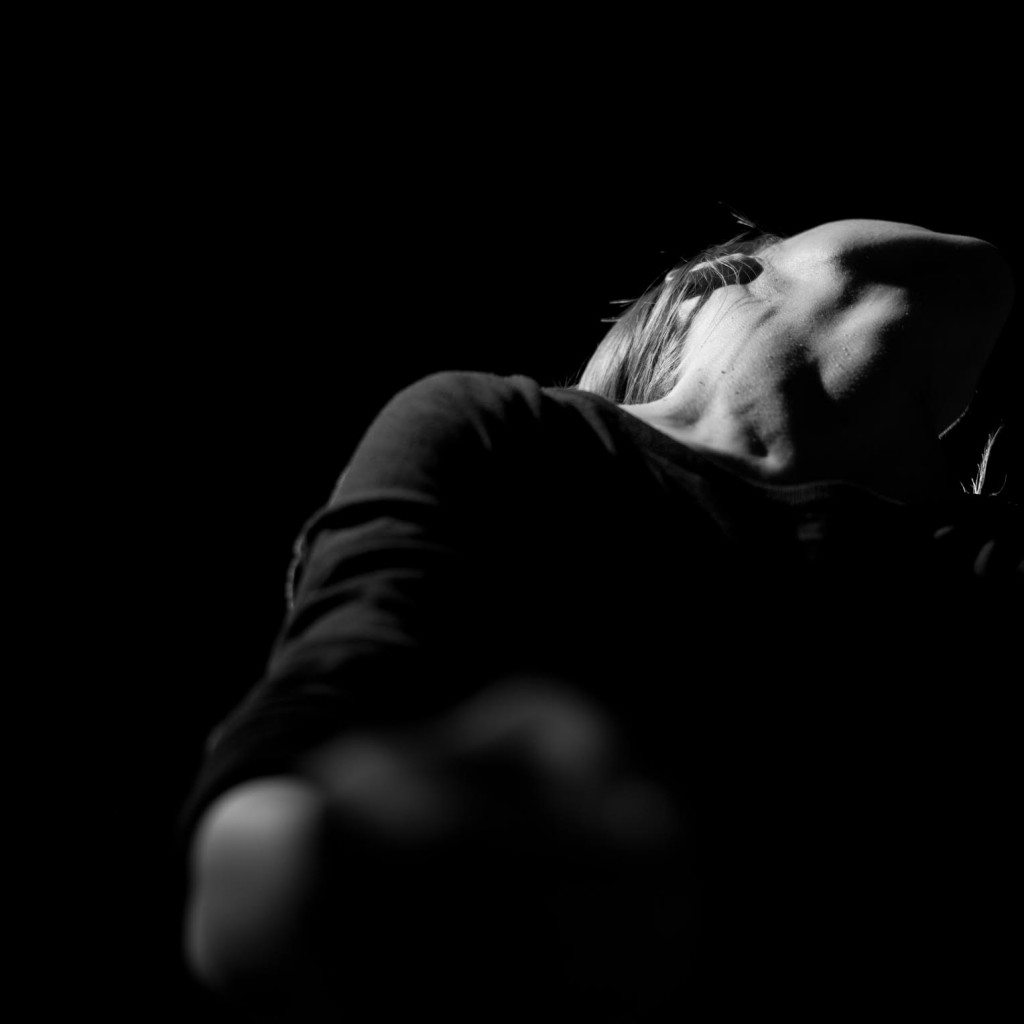 Special thanks to Lucie Calise

-You know, I often thought that the gangster and the artist are the same in the eyes of the masses. They’re admired and hero-worshipped, but there is always present underlying wish to see them destroyed at the peak of their glory.

– Oh, Johnny, my friend, you never were very bright. But I love you anyway.

One of the early works of Stanley Kubrick is a 1956 film noir The Killing. It tells a story about a well-planned heist at the racetrack, which in the end fails. The witty dialogue, the black and white images and the film noir -characteristics are used as inspiration for the solo work “Cut and Run”.

The dramaturgy of the piece uses the form of the fugue by Johann Sebastian Bach (fugere; to flee, fugare; to chase) as its structure. The piece contains four voices; movement, music, text and light, which correspond to the voices of the fugue.

“Cut and Run” is a performance about failed attempts to execute a plan.

Photo by Lennart Laberenz (above)

Photos by Roberto Duarte (below) 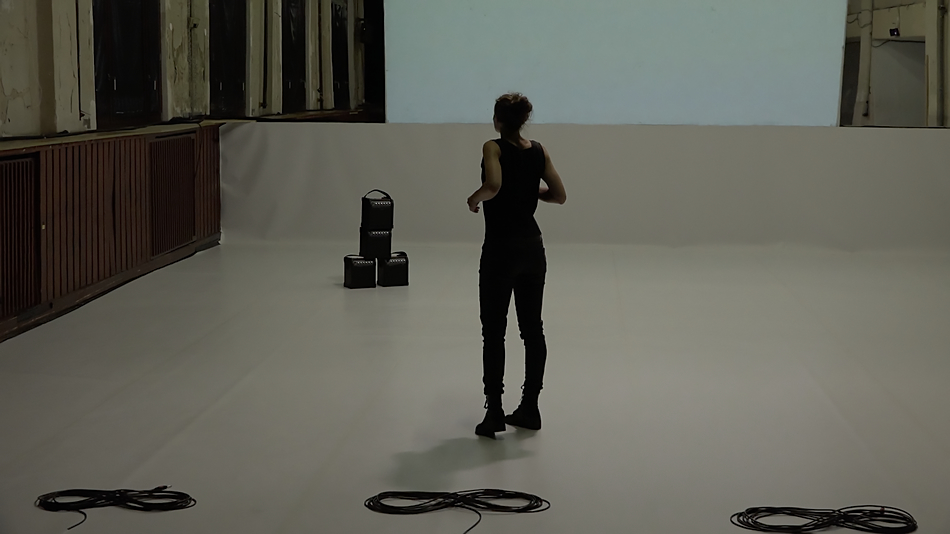 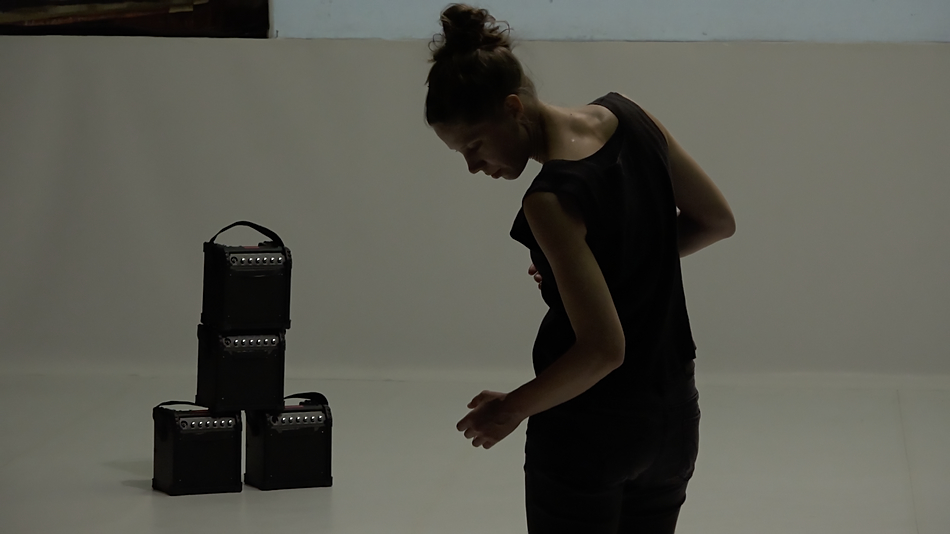 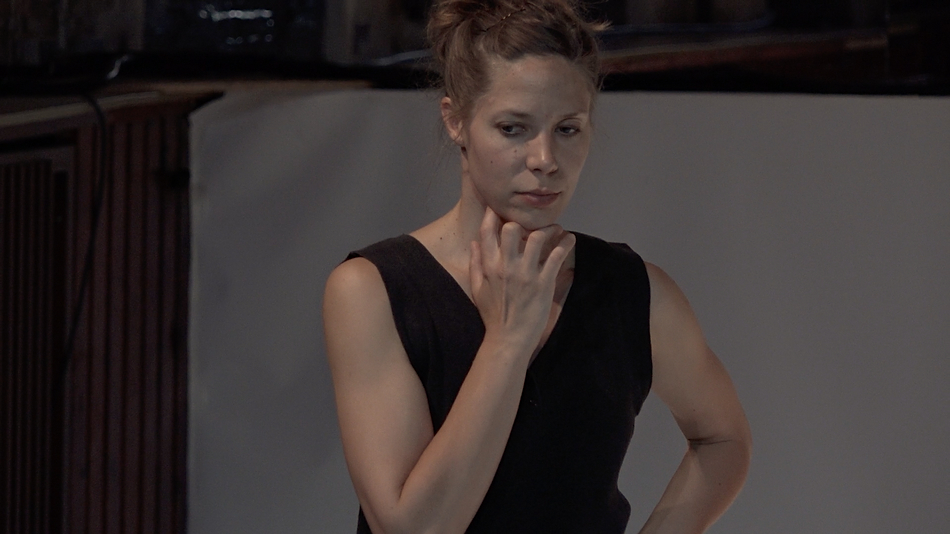 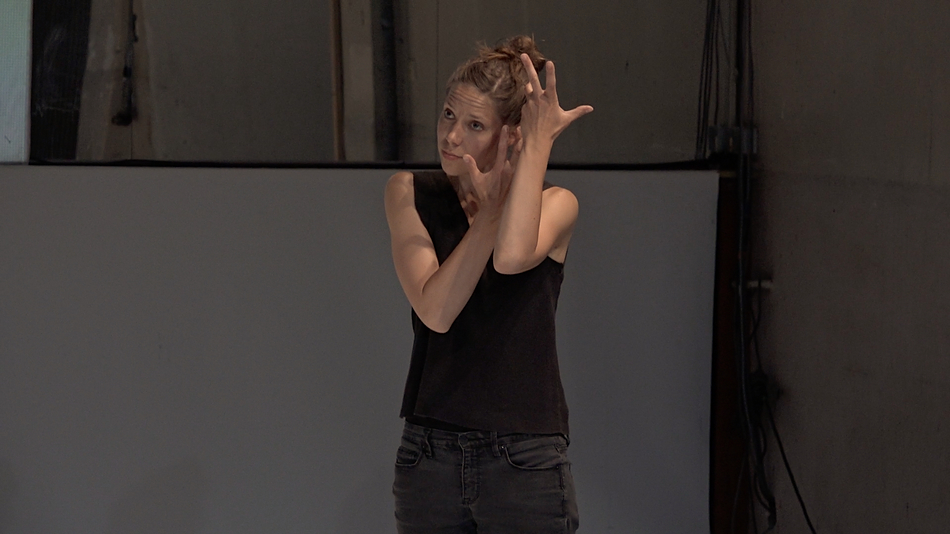 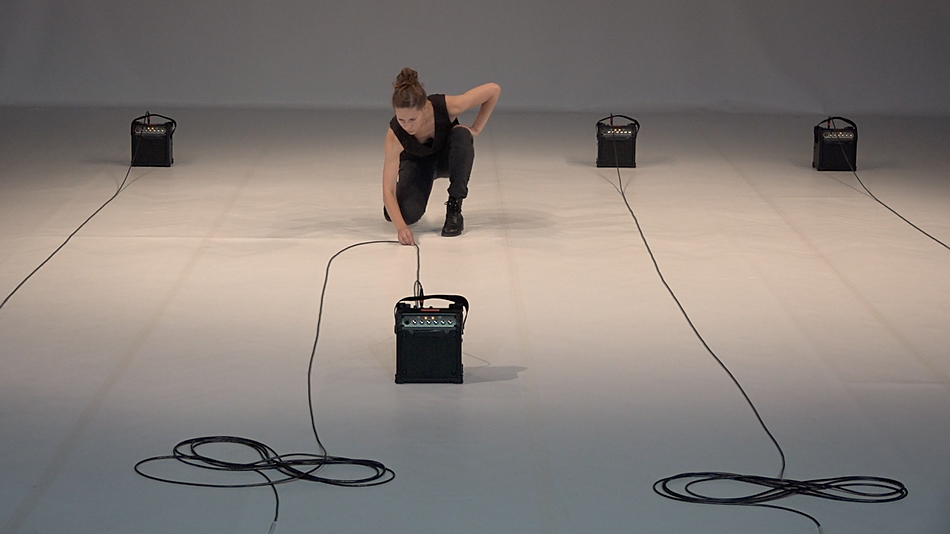 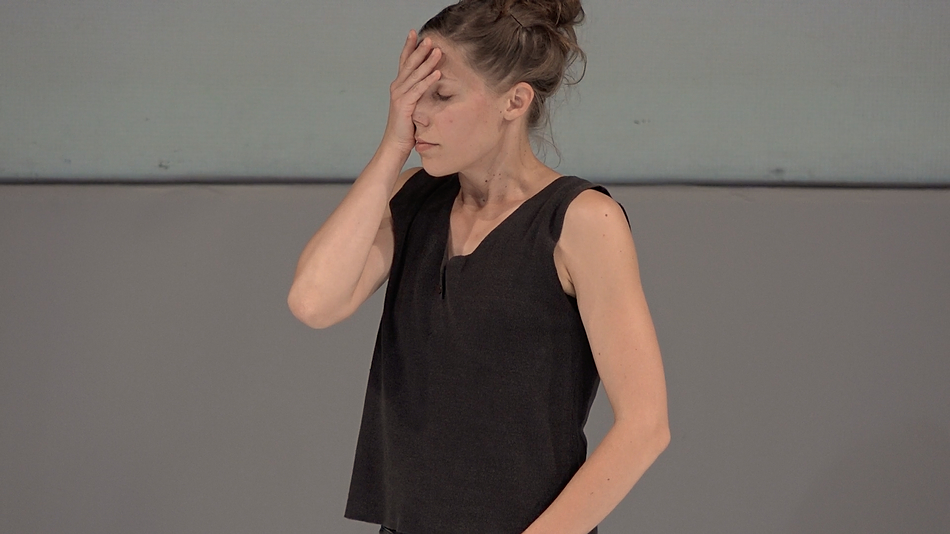